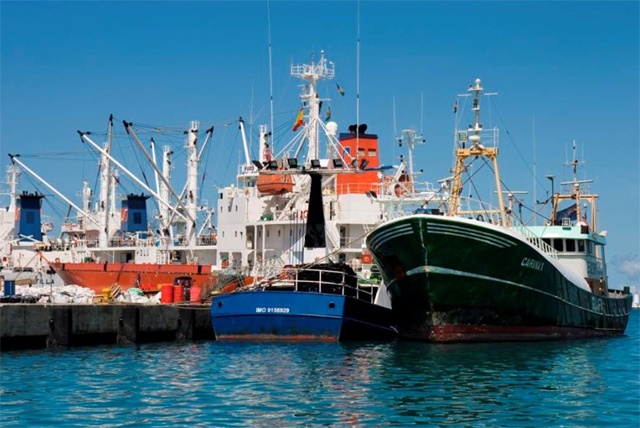 (Seychelles News Agency) - Seychelles will be co-host a ‘Blue Economy Summit’ with the United Arab Emirates, in Abu Dhabi between the 19th and 20th of January, according to a statement from the Seychelles foreign affairs ministry.

The summit will coincide with the Abu Dhabi Sustainability Week (ADSW), which among other events hosts the World Future Energy Summit.

In 2013, Seychelles President James Michel called on coastal states and small island developing states 'to find ways to harness the potential of the 'Blue Economy' notably marine-based tourism, fisheries and coastal and marine resources, and also to protect their resources in the long run,' said the statement.

“Too often, global trade and investment are driven by multinational companies extracting resources from oceans, without enough thought given to either protecting the resource or ensuring that the people of that region are benefiting enough. So many developed and industrialised nations are prepared to subsidise unsustainable fishing practices, and unsustainable resource extraction. And yet there is never any talk of subsidising marine protected areas,” he said.