Search for German tourist missing in Seychelles called off 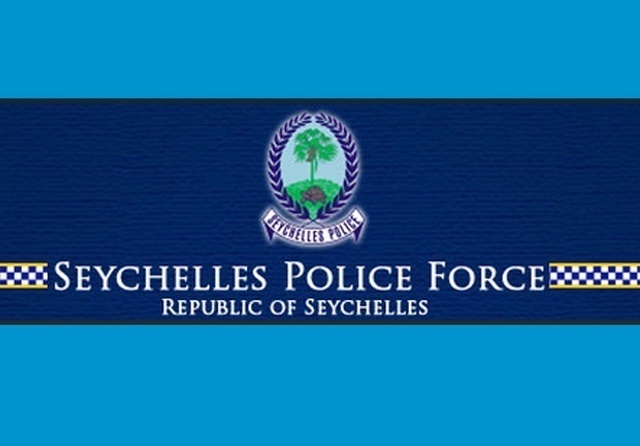 Logo of the Seychelles Police

(Seychelles News Agency) - The search for a missing a German national in Seychelles has been called off, the police said Thursday.

A police statement said that since there was no sign of Bokemuller after a week of searching the operation was called off on Wednesday.

Bokemuller went missing in the mountainous area of Belle Vue. The 68-year-old along with his partner and three other Germans had gone walking in the area. He was staying at the Patatran hotel at Anse Patate in the north of the island.

His partner planned to leave Seychelles, an archipelago in the western Indian Ocean, on Friday, the police said.

This is the third incident in two years where German nationals visiting the island nation went missing.

The police launched an extensive search by sea, land and air to find Fleischmann, but the search was called off the next month.