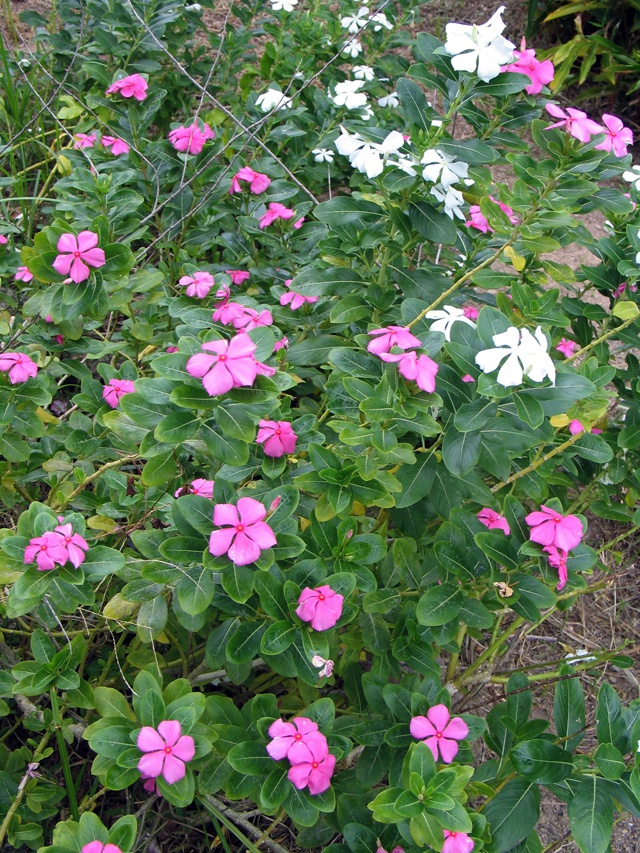 According to a report in the Times of Oman, the medicinal plants focal points of the Indian Ocean Rim Association's Regional Centre for Science and Technology Transfer (IORA-RCSTT), recently held their first meeting in Salalah in the Sultanate of Oman, to promote research and understanding of medicinal plants.

One of the recommendations that came out of the meeting was the proposal to commercialize more plants and medicinal herbs to all twenty IORA member states.

It was also decided to form a committee to develop standards and specifications for the use of medicinal plants and herbal medicine.

The IORA Medicinal Plants and Herbal Medicine Standards Committee will be chaired by Dr Anil Kumar Tripathi of India’s CSIR-Central Institute of Medicinal and Aromatic Plants with members from Oman, Malaysia, Iran, Thailand, Seychelles, Sri Lanka and Egypt, all of which are expected to name their focal person who will form part of the committee.

Members drafted a document to introduce a system of certification for member states, which was handed over to the Lucknow-based Central Institute of Medicinal and Aromatic Plants, an institute under the Council of Scientific and Industrial Research (CSIR) to develop it further.

During the meeting, Dhofar University signed a memorandum of understanding with several companies in the Iranian private sector. The document was agreed upon by both experts specializing in medicinal plants and IORA member states from a number of countries, including India, Iran, Sri Lanka, Tanzania, Seychelles, Egypt, Thailand, Malaysia and Oman, to further develop medicinal plant science and technology for use by IORA member states.

Seychelles was represented by Therese Barbe who works at the Research and Protection Section at the National Heritage section in the Seychelles Ministry of Tourism and Culture.

“I presented our country report on traditional and herbal medicine in Seychelles.. (…)...and also talked about how knowledge is transferred to the younger generation through heritage clubs being set up in the schools as well as encouraging the schools and individual homes to have their own medicinal gardens,” Barbe told SNA.

Barbe says together the representatives of each participating countries identified common challenges faced including a lack of facilities to test their processes and the fact that different standards were used in each country, hence the need to develop standards and specifications for the use of medicinal plants and herbal medicine.

The search for cures and vaccines for some of the world’s most prevalent illnesses has for the past few years prompted a significant increase in the interest shown to medicinal plants.

However, the use of medicinal plants is not restricted to developing countries suffering from a lack of access to mainstream healthcare. 25 percent of all prescription drugs in the U.S. contain some type of plant extract and in Japan, herbal medicines were found to be in greater demand than regular pharmaceutical products.

The International Council for Medicinal and Aromatic Plants (ICMAP) claims that medicinal plants and herbs make up a $60 billion industry globally and is growing at 8 to 10 percent annually – with most demand coming from developed countries such as Germany, Japan, France and the United States.

Concerns of over-exploitation in Seychelles

Early settlers in Seychelles reportedly found a variety of medicinal plants to assist them in maintaining the health of the small but growing population. Although many of these plants are thought to have been lost by forest fires and clearings for human development, some still exist and are in use today, such as bwa koulev (Psychotria dupontiae), bwa dou (Craterispermum microdon) and bwa-d-renet (Dodonaea viscosa).

He estimates that around 250 species of plants were used in the past, although only about 15 are endemic to the Seychelles, and around 40 to 50 species still remain in regular use as home remedies.

“A system of certification and minimum standards for the commercialization of value added products of medicinal plants is much needed and would go a long way to establishing safe products,” said Dr Shah.

“I would think this would give impetus to locally produced bio-products since at Nature Seychelles we know through our Green Health program that many people are looking for so-called natural cures.”

But Shah has warned of the dangers of exploitation in the industry, saying government authorities need to ensure that “unethical foreign bio-prospectors” do not manage to patent the active compounds of our endemic species’ plants of pharmaceutical value.

“(They also need to) ensure that people do not over-collect a favored endemic, as in one case where a species became extinct apparently from overharvesting for medicinal purposes,” he cautioned.

“Hundreds of medicinal plants are at risk of extinction from over-collection and deforestation. Hoodia, originally from Namibia, is attracting interest from pharmaceutical companies researching weight loss drugs, but is on the verge of extinction and the Autumn Crocus, which is a natural treatment for gout and is being linked to helping fight leukaemia, is also at risk,” she said.