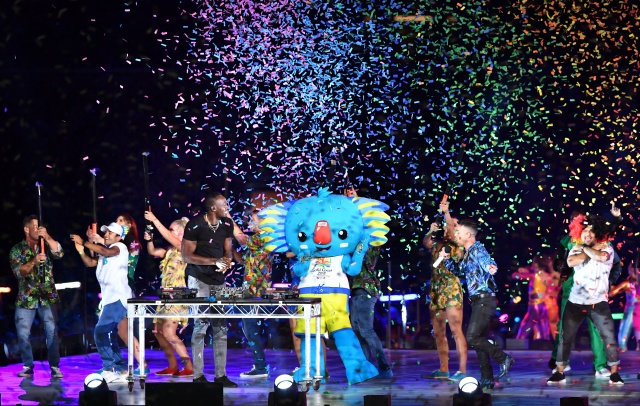 More than a dozen were suspected of fleeing during the showpiece event on the Gold Coast.

Among them were competitors from Rwanda, Uganda and Sierra Leone, while authorities have also been seeking to verify the whereabouts of eight athletes from conflict-hit Cameroon -- one third of the central African country's 24-strong team.

The Refugee Advice and Casework Service (RACS) group in Sydney said it had received enquiries from several of them but declined to reveal the exact number or the countries of origin.

"Every person who seeks asylum in Australia should be subject to the same thorough investigation of their claims, be they students, visitors, workers or athletes," RACS solicitor Sarah Dale said in a statement.

"The men, women and families who are recognised as needing protection in Australia are allowed to remain only after a complex and difficult process."

The athletes' visas were due to expire at midnight on Tuesday and Home Affairs Minister Peter Dutton warned anyone who overstayed would be forcibly removed from the country.

"If people have claims to make, or they have submissions to put to the department, then we'll consider all of that in due course," Dutton told reporters Tuesday.

"But if people have breached their visa conditions -- like anyone else, they're expected to operate within the law, and enforcement action will take place to identify those people and to deport them if they don't self-declare."

Those seeking to stay in Australia can apply for bridging visas to remain in the country while their claim for asylum is being heard.