Bill guaranteeing freedom of information is approved by lawmakers in Seychelles 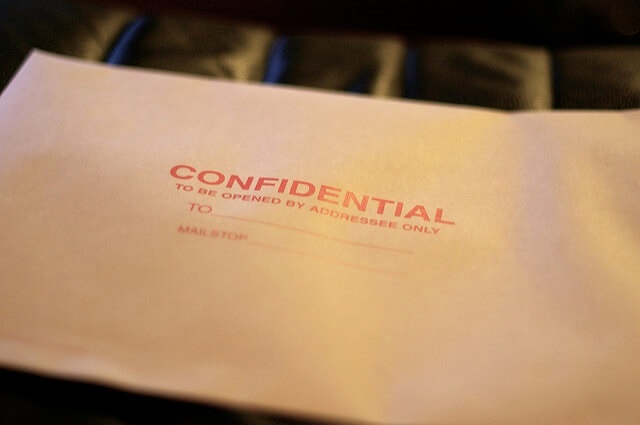 (Seychelles News Agency) - A bill that will provide the public with the right to gain access to information held by public bodies was approved on Tuesday by Seychelles’ National Assembly.

The bill was brought before the National Assembly by Vice-President Vincent Meriton, who said that government leaders should become more open and accountable to the people.

Meriton said that even though Seychellois have had comparatively easy access to information there have still been talks that the population have not been able to exercise this easily.

“This bill presented today puts an end to this because we are proposing a legal structure that will guarantee such rights,” he said.

When the bill is put into law by President Danny Faure, it will apply to authorities and institutions performing government functions, bodies owned and controlled by the government including parastatals, and non-governmental organisations financed directly by the state.

Speaking to SNA, a journalist from TODAY daily newspaper, Sasha-Lee Marivel said, “In the past three years I have observed that accessing information has become easier for independent media houses, even before the bill was presented. So now what makes the difference is how this information is delivered.”

She said that much will depend on the “information officers’ as they will be the people mandated to be the bridge between the information and the public or journalists.”

Marivel, who has a bachelor's degree in journalism, added that this bill is useful provided that journalists are willing to put in the research and work behind the data.

“What use is information if it is not studied, contextualised, and given meaning? It also needs to be relevant for progress and education,” she said.

Marivel said that real journalism is about ethics and that “information for the sake of information alone is not good enough – we need to put it together in a way that will benefit the reader, not some political agenda or personal mileage.”

“These exemptions include information that might comprise state security, endanger the life and safety of an individual or cause damage to the country’s economic model,” said Meriton.

“It also aims to counter corruption and malpractice by facilitating transparency, good governance and accountability,” he added.

Under the new act, a public body will be responsible for facilitating access to its information by publishing information within 30 days of it being generated, provide annual publications of its directory of employees, travel and hospitality expenses, budget, revenue and expenditures, and details of its processes and procedures among others.

The public body will also report to the Information Commission which will be would be created under section 54 of the Access to Information Act.

The commission will be able to impose a fine of not exceeding $1,831 (SCR25,000) in cases where the information officer refuses to receive an application or does not provide the information within the time frame. A penalty of five years in prison and $18,200 (SCR250, 000) will be applicable where an individual denies right to information through altercation or concealment.