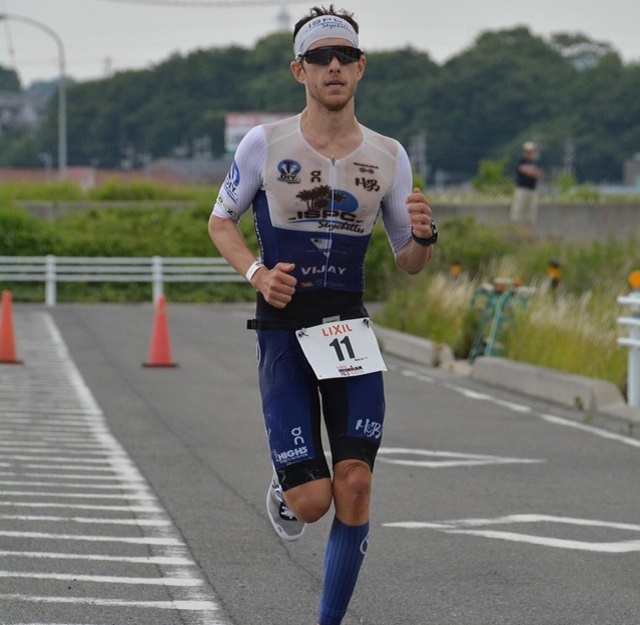 According to the Philippines-based MULTISPORT.PH, the crowd cheered for the 30-year-old Seychellois who, for about six years now, has been working exceptionally hard towards winning an Ironman championship.

“It feels like more than six years to be honest. I’ve been racing for so long now and I’ve been trying very hard to win an Ironman event, so to finally win is very special. It’s the hardest thing I’ve ever had to do in my life, and to finally get here after many, many failures and disappointments is just great,” Baldwin was quoted as saying.

The 30-year-old was trailing another New Zealander in the first leg of the competition -- a 3.8 km swim. Baldwin took the lead after the second leg which was a 180-km bike race and stayed ahead of Brown in 42 km run.

Asked about his experience during the race, Baldwin told MULTISPORT.PH that the run was the worst and most challenging part -- the portion of the race in which Cameron Brown’s speed became a serious threat.

“There was a lot of suffering in the run. I was trying to get the lead. So I just gave everything in the last half, and thankfully I managed to hold on. I was running scared the whole way because I didn’t know how far behind the guys were, and so to finally come round to the last two kilometres of the run was very special,” said Baldwin.

Baldwin started out as a triathlete in 2007, racing as an amateur for six years before turning professional in 2013.  The last time he was in Seychelles, a group of 115 islands in the western Indian Ocean, was in February where he won the Eco-friendly Marathon.

The athlete ended 2017 ranked 71st on the Ironman World Ranking.