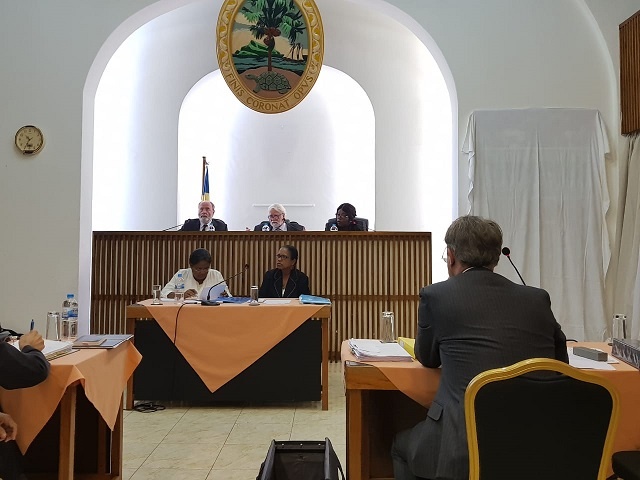 (Seychelles News Agency) - A tribunal set up by the Constitutional Appointment Authority of Seychelles to investigate complaints of misbehaviour by the Chief Justice, Mathilda Twomey, will start hearing evidence on July 30.

Last month the Constitutional Appointment Authority (CAA) set up the tribunal and stated that  it was “satisfied that a prima facie case of misbehaviour had been found and that the issues should be further inquired into by a tribunal appointed as per Article 134 of the Constitution.”

The case will be heard by three foreign judges from Australia, Nigeria and South Africa.

Twomey was appointed the Chief Justice of the Seychelles Supreme Court in August 2015, becoming the first Seychellois woman to be appointed to the post.

Twomey is the second top official of the judiciary in Seychelles, a group of 115 islands in the western Indian Ocean, to be investigated by a tribunal set up by the Constitutional Appointments Authority in the past two years.

Supreme Court Judge Durai Karunakaran was suspended in October 2016 as a result of a decision made by the Constitutional Appointments Authority to refer Judge Karunakaran to a tribunal of inquiry to investigate into his professional conduct.