Seychelles’ WTO accession by end of 2014 is a ‘target we can meet’, says Finance Ministry 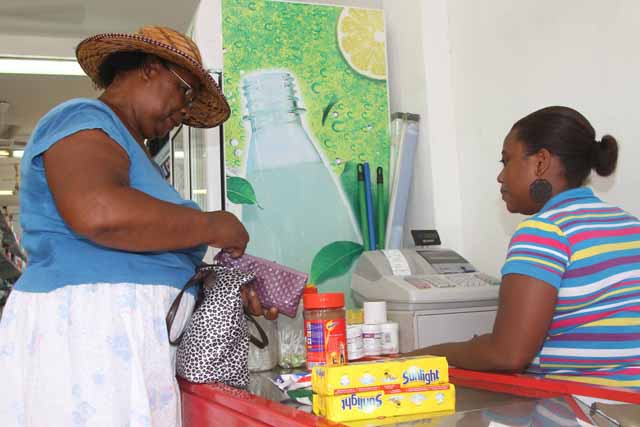 (Seychelles News Agency) - The Seychelles’ Ministry of Finance, Trade and Investment says that the Indian Ocean archipelago has made significant progress in its efforts to join the World Trade Organization (WTO), an international inter-governmental body that oversees the global rules of trade between nations and is set to meet its target of acceding to the WTO by the end of 2014.

According to a press statement from the WTO, Seychelles’ Minister of Finance, Trade and Investment, Pierre Laporte said a great deal had been accomplished since the Seychelles’ WTO Accession Working Party last met in November 2013.

Speaking at Seychelles’ sixth Working Party meeting in Geneva, Switzerland last week, the minister detailed several domestic policy and legislative reforms that Seychelles has already enacted to meet its WTO accession requirements, including legislation that would impose stricter sanitary controls on food, animal and plant trade, as well as laws relating to the protection of copyright and industrial property.

“Undertaking these reforms presented a particularly strong challenge for Seychelles, as a small and vulnerable island state, and also one of the 'smallest' trying to accede to the WTO,” said Laporte. “But we have made significant movement during the last few years, which is bringing our trade regime to the required level of competence and global integration."

The chairperson of the Working Party, Hilda Ali Al-Hinai, called on Seychelles to update and submit a final version of its legislative action plan and asked Seychelles and the US to conclude the last outstanding bilateral trade negotiations as soon as possible.

The next Working Party meeting is expected to take place in the second half of September with a view to conclude the accession negotiations before the end of the year.

‘It is a target we can meet’ says Trade DG

Mangroo says that with regard to the last remaining bilateral negotiations, that of trade between Seychelles and the United States, very few issues remain, and she is confident that the agreement will be concluded by August.

“Looking at what is outstanding right now from the last meeting, with regard to the multilateral process, we do not have many questions left,” she said. “We only received questions from Canada and the US on our trade regime, so while we are having bilateral negotiations with the US, we will negotiate as well with regards to the multilateral process.

“We are hopeful that we will join in 2014. From our meetings with other countries and the WTO secretariat, it is a target that we can meet,” she said.

According to the Ministry of Finance, Trade and Investment, the Seychelles’ Principal Secretary for Natural Resources, Michael Nalletamby, also chaired a multilateral meeting on agriculture, where current measures for domestic support provided to the agricultural sector by the government of Seychelles was formally approved by the WTO.

This approval is expected to bring some peace of mind to Seychellois farmers already struggling to compete with cheaper imported produce.

The WTO requires the acceding countries to sign bilateral trade agreements with countries interested in trading with them and they are then required to bring their national laws, regulations and practices into line with the provisions of these agreements. An offer of accession is only given once consensus is reached among interested parties.

The WTO’s membership currently stands at 160 member states, accounting for over 97% of the world's total trade.