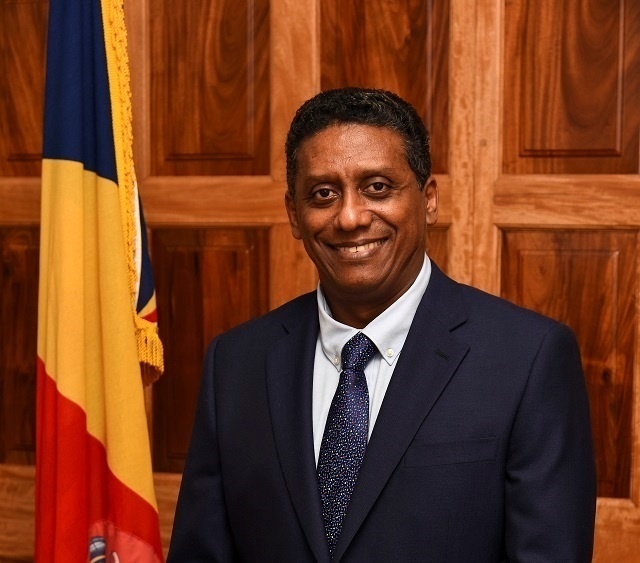 (Seychelles News Agency) - The President of Seychelles, Danny Faure, has sent a message of congratulations to the newly-elected President of Mexico, Andrés Manuel López Obrador, State House said on Monday.

In his message, Faure said he remains confident that bilateral relations between the two countries will expand further in the spirit of friendship and cooperation. This year marks 42 years of diplomatic relations between Mexico and Seychelles, an archipelago in the western Indian.

Faure also expressed his “sincere appreciation to the former president, H.E. Mr Enrique Pena Nieto, for his invaluable contributions in strengthening the historical ties our countries have been privileged to relish over the years”.

Andres Manuel Lopez Obrador won Mexico’s presidency in a landslide victory on Sunday, July 1 and according to Reuters “setting the stage for the most left-wing government in the country’s democratic history at a time of tense relations with the Trump administration.”

The UK based news agency wrote further that “pledging to eradicate corruption and subdue drug cartels with a less confrontational approach, Lopez Obrador will carry high expectations into office, while his efforts to reduce inequality will be watched closely by nervous investors.”

The Seychelles’ head of state also sent a message of congratulations to the President of Turkey, Recep Tayyip Erdogan on his re-election.

“Your re-election illustrates the firm conviction of the Turkish people in your ability to steer Turkey to greater heights”, said Faure.

The President concluded in saying that he very much looks forward to continuing working with the re-elected Turkish President to further strengthen the Seychelles-Turkey relationship.

President Recep Tayyip Erdogan who was re-elected last month is preparing to be sworn in with sweeping new powers on Monday according to the BBC.

President of Seychelles making an official visit to Qatar this weekend