3 steps that led to rainbow nation of Seychelles (starting in 1770!) 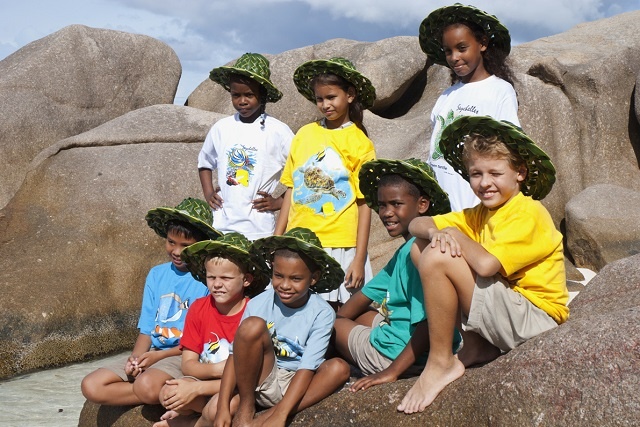 (Seychelles News Agency) - Wednesday, July 11 was World Population Day and Seychelles joined the rest of the world to commemorate the event.

Seychelles has a population descended mainly from African slaves, Europeans as well as Indians and the Chinese.

SNA looks at three events in history that made the Seychellois people what it is today with details provided by local historian Tony Mathiot.

The Seychellois as they are known today started with the arrival of the white French colonists and slaves from Africa and Asia who all settled on Ste Anne. Seychelles was not just a new colony but also a better location for the slave trade. Slaves were brought in from Zanzibar, an island in the Indian Ocean near Tanzania, and transited to Seychelles before being shipped off to numerous South American countries such as Brazil and also to the West Indies.

With the unsuccessful settlement on Ste Anne island in 1770, due to a lack of support from the administrator who was based in Mauritius, the French settlers who stayed behind with their slaves moved to Mahe and helped with the establishment of the spice garden at Anse Royale in 1772 led by Pierre Poivre -- the new French governor of Mauritius.

Freedom for the slaves, under British rule

In 1814 the Seychelles islands became a British colony after the capitulation of the French Jean-Baptiste Queau de Quincy who took command of the island in 1794. The British had already established a blockade on the French colonies in the Indian Ocean, which resulted in the surrender of Mauritius in December 1810.  At the abolition of slavery the population of Seychelles was around 7,000 and among the figure, over 6,000 were slaves.

The Creole nation is born

The Creole nation started to form in 1810 when the first ‘metisse’ child was born. “They would often be the offspring of white leaders and their slaves. The child once born would automatically be in the white man’s custody, he/she would receive the father’s name and would be part of the inheritance. Pierre Hangard is one French known to have property at Pointe Conan in the north of Mahe, who had a black partner,” said Mathiot.

Today it is difficult to trace the races found in Seychelles. The Seychellois people are now a mix of culture and colours with the influence of Europeans mainly French and British, together with African and Malagasy slaves, and Indian and Chinese traders.