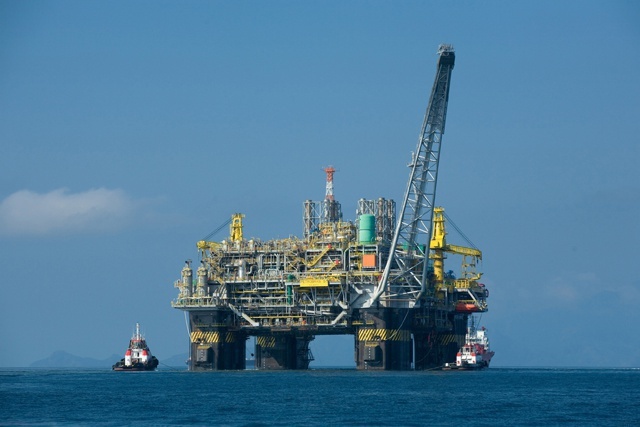 More than two dozen executives from Seychelles whose companies spend heavily on energy produced from imported fossil fuels have joined state officials to launch a project aimed at cutting their power bills by 30 percent.

Thirty company executives and engineers said they welcomed the European Union-funded drive to cut back on petroleum-base energy, adding that energy savings will boost their production and capacity to hire more workers.

The principal officer at the Seychelles Energy Commission, Cynthia Alexander, said on Friday that “the Indian Ocean Commission led project is to help identify a case study of how firms can save some of the electrical energy they spend on refrigeration and air conditioning.”

Alexander said that “consultants and technical experts will be recruited to carry out detailed mapping of refrigeration and air conditioning system for those selected companies,” an exercise which Alexander adds is “expensive and where it is quite a challenge to get skilled persons to undertake.”

“Saving that much energy will not only be good for the planet through conservation but also good for our businesses,” president of the Seychelles Chamber of Commerce and Industry Oliver Bastienne told SNA.

Bastienne said the cost of electricity for commercial entities in Seychelles is one of the highest in the world, and “is a substantial contributor to the high cost of manufacturing or productive entities, tourism and service industries as well as retail activities in Seychelles.”

Mamy Razanajatovo of the island nation's energy commission told SNA that Seychelles is "the second Indian Ocean island nation to launch such an initiative and we hope to mimic our southern neighbours Mauritius, whose industries have succeeded in reducing their expenditure on refrigeration and air conditioning by an average of 30 percent."

The project's launch event was held on Friday at the Savoy Resort in the northwest of Seychelles’ main island, Mahe. The event was also attended by fellow island nation representatives from Mauritius, Madagascar and Comoros, whose nations are in the more initial planning stages for similar projects.

Raj Makoond of Business Mauritius told the delegates how his country first studied power conservation efforts in Reunion and launched a public awareness campaign back home. Makoond said that making electricity from renewable sources should go in tandem with power saving.

Except for a small amount that comes from wind-powered turbines, Seychelles - a group of 115 islands in western Indian Ocean - produces most of its electricity in generators run on imported petroleum products, which often has a direct bearing on the cost of living.

“The rise in inflation is mainly attributable to an increase in the cost of fuel and utilities, which have a high weighting on our basket,” chief executive of the National Bureau of Statistics Laura Ah-Time said.

“We have small meters which consumers can connect to each appliance in their homes so they can know exactly how much energy a particular appliance has used in a given period of time,” said Alexander.

Alexander said that the commission is also working on a household monitoring exercise with specific householders to help them identify electrical consumption of appliances, adding that Seychellois who import energy efficient equipment will be exempted from paying Value Added Tax provided they complied to the minimum standards setup by the commission.