8 facts about the logo of the Seychelles National Assembly 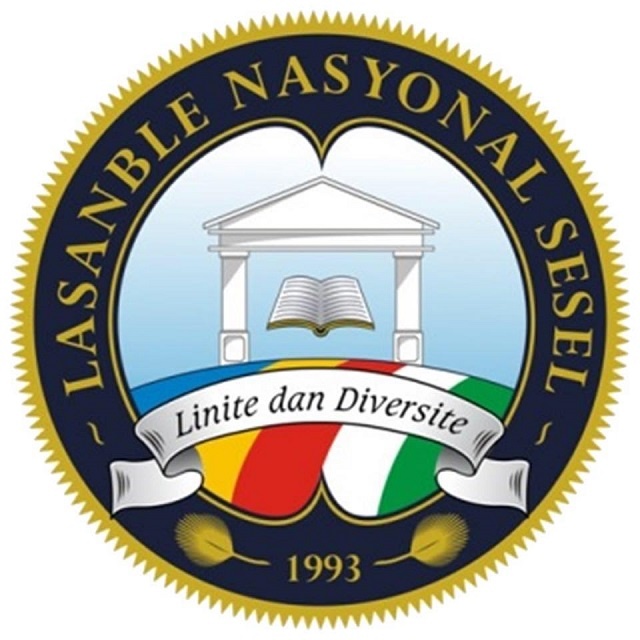 (Seychelles News Agency) - This week the National Assembly of the Seychelles commemorates its 25th anniversary. We take a look at eight parts of the Assembly's logo, which was designed by Seychellois graphic artist Aubrey Adeline in January 2010.

The logo is now displayed above the National Assembly entrance at Ile du Port, on the outskirts of the capital city of Victoria.