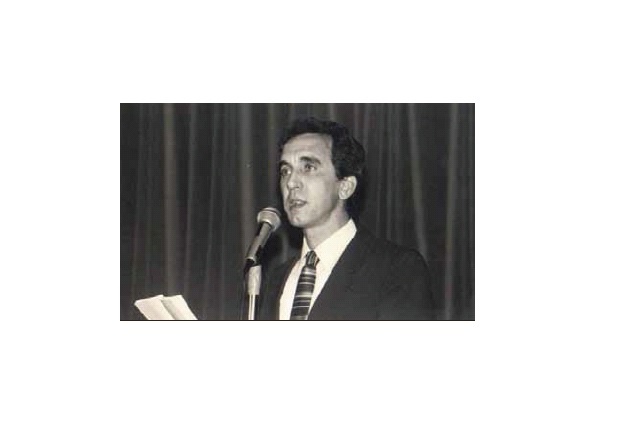 A 77-year-old man has been arrested in connection with the assassination of a Seychellois politician in London in 1985. BBC News reported on Friday that the man was arrested in County Antrim, North Ireland.

Gérard Hoarau was the leader of a political movement called ‘Mouvman pour Larezistans’ (MPR) formed in 1979 and had been living in exile in the city when he was killed in 1985. Hoarau was shot a number of times with a sub-machine gun on the doorstep of his home in Edgware.

BBC News reported that officers from the Metropolitan Police's counter terrorism command, assisted by the Police Service of Northern Ireland, arrested the man on Thursday. According to BBC News, the man was taken to a police station in south London for questioning on suspicion of conspiracy to murder.

Hoarau was the head of the Mouvement Pour La Resistance (MPR) that sought the peaceful overthrow of the France-Albert René regime which had come to power on 5 June 1977 in a coup d'état. The opposition was based in London. Hoarau was assassinated on November 29 1985.

Speaking to SNA, Paul Chow, who was a founding member of the MPR party, said that the arrest will bring justice and a new light in the investigation.

“The man who has been arrested was paid to spy on the opposition. He followed us and gathered information on us. Though he was not the trigger man I am confident he will be able to say who the actual hitman was and more importantly who ordered the assassination of Gerard,” said Chow.

Chow said that at least the man may be charged for conspiracy and will be able to tell the whole truth about the event. “I too would have been murdered on that day if I hadn’t changed my plan,” Chow added.  "The murder of Hoarau is still close to my heart.”

BBC News said that a number of people were previously arrested in connection with the investigation but no-one was charged with murder. Three people were convicted in 1986 for perverting the course of justice.

"The Metropolitan Police said a review of the investigation was initiated in 2016 from which fresh lines of inquiry were established, leading to today's arrest," said BBC News. "The man arrested today has not been previously arrested as part of this investigation," BBC News added.