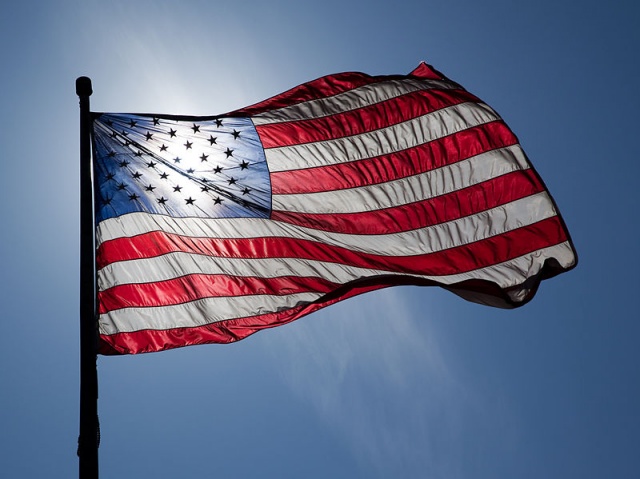 (TRIB LIVE) - In the summer of 1991, after a friendly confirmation hearing before the Senate, I was sworn in as the U.S. ambassador to the Republic of Seychelles, an archipelago of 155 islands in the Indian Ocean, about 1,000 miles out from Mombasa on the coast of Kenya.

I had been a small-potatoes political donor to President George H.W. Bush — maybe a few thousand dollars — and he knew me slightly. But I had raised no money for him before he nominated me. Neither was I a Foreign Service officer, a professional diplomat, as are many ambassadors. I was a political appointee.

My principal qualification for the post was daily immersion in foreign affairs and national security issues as director of the Voice of America during the prior six years of the Cold War. That, and like other times in life being in the right spot at the right moment, obtained my appointment.

America's interest in the Seychelles was limited to protecting a large U.S. listening post and intelligence operation that engaged about 100 Americans on a mountaintop in the capital of Victoria; regularly conspiring with the French ambassador and British high commissioner to thwart the left-wing Seychelles government from allowing the USSR to build a runway sufficiently long to be used by Soviet bombers on their way to the Persian Gulf; and to keep Moscow from using the islands for a deep-water port for the use of Soviet warships. That was about it for the U.S. ambassador's duties: minor intrigue amidst the palm trees, white sand beaches and azure waters.

After my swearing in at the State Department by Secretary Larry Eagleburger, whom I knew well, he whispered to me. “Three rules: Keep the Soviets out of our shorts, don't send too many cables and use the boat.” Use the boat? “The job comes with a motor yacht called the ‘Stars and Stripes' and a captain to run it. Use it.”

The fact is that some politically appointed ambassadors make useful, skilled (or at least competent) diplomats and some do not.

My son Buckley's father-in-law, Charlie Price, a Reagan appointee, was a successful ambassador to the U.K. His predecessor John Lewis Jr., who declined to leave a golf course and return to post when the Falkland Islands crisis began, was not. The experiential and intellectual quality of these appointments ebbs and flows between every administration.

President Obama, though, seems to have outdone even himself in his lousy choices of campaign fundraising “bundlers” for embassies in Norway, Argentina and Hungary. The trio stepped all over themselves at recent Senate confirmation hearings, appearing both ignorant but smug and self-important. (One is a 47-year-old soap opera producer from Hollywood who regularly describes herself as “a philanthropist,” an appellation, like “hero,” not generally self-described. Obama is trying to impose her on Hungary.)

The Obama administration and these appointments have now been seriously challenged by the American Foreign Service Association, which represents about 16,000 diplomats. AFSA is definitely not part of a right-wing conspiracy.

Fifteen former AFSA presidents called the appointments “unsavory” and the appointees subject to “widespread public ridicule, not only in the United States but also abroad.”

I'll say. It's time to demand some standards for political appointees beyond the ability to suck up to a sitting president.

Richard W. Carlson is a former U.S. ambassador to the Seychelles and the former director of the Voice of America.

Views on Seychelles » Be a reporter: Write and send your article » Subscribe for news alert
Tags: State Department, Voice of America, Cold War

More from Views on Seychelles →

A glimpse of the latest 5 star hotel in Seychelles: Savoy Resort & Spa

Hired to Fight Pirates, but Doomed by Boredom