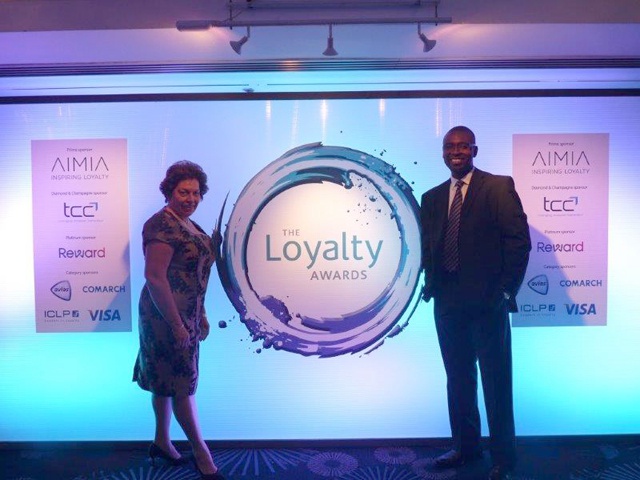 (Seychelles News Agency) - One of Seychelles’ telecom providers Cable and Wireless Seychelles was a finalist in three categories at the Loyalty Awards London 2014, thanks to its customer loyalty programme Cable Points.

The Loyalty Awards London 2014 took place on June 10, at the Grosvenor House, London.

According to an article published in daily Newspaper, Seychelles Nation, the Indian Ocean archipelago, through Cable and Wireless was amongst only two African Countries named as finalists this year alongside South Africa.

“We are proud to be a finalist for three categories this time which has made us realise how hard we have worked to get here,” said Cable and Wireless’ marketing intelligence manager, Herve Atayi in the Seychelles Nation article.

“It is a great achievement which attests to our devotion in keeping our customers at the heart of all that we do.”

Cable Points which was launched in 2011, is a tool which Cable and Wireless uses to reward its residential post-paid and prepaid customers, who can accumulate points for making calls, sending messages and using mobile Internet.

Customers can redeem points for phone credit, movie premiere tickets, amongst other rewards.

This is not Cable and Wireless’ first recognition in the Loyalty Awards, as Cable Points was finalist for best loyalty programme in 2013.

“We have kept our position as having one of the leading loyalty programmes for mobile in the region,” noted Atayi.

“The other two awards are a clear indication of our success in other areas of our rewards programme which includes a focus short-term programmes and efficiency of our communications,” he said.

Created by Loyalty Magazine, the Loyalty Awards celebrate excellence, innovation and best practice in the loyalty industry across Europe, the Middle East and Africa.

The Indian Ocean island nation of around 90, 000 people has 100 percent mobile phone penetration, 47 percent of the population uses the Internet, and there is 12% fixed (wired)-broadband penetration, according to a recent International Telecommunication Union (ITU) report.