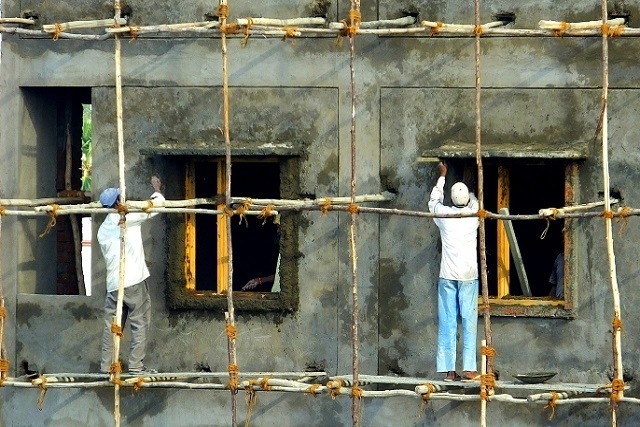 The government of Seychelles “will continue to strengthen measures to effectively identify and address cases of trafficking in persons,” the director of international law and human rights unit in the Department of Foreign Affairs, Gayethri Pillay, told SNA.

According to the 2018 report published by the US Department of State Office to monitor and combat trafficking in persons in June, “The Government of Seychelles does not fully meet the minimum standards for the elimination of trafficking; however, it is making significant efforts to do so.”

The first case of human trafficking to go to court in Seychelles happened last year and involved four Bangladeshi nationals. The case of alleged ill-treatment and non-payment of salary was reported to the police by the Seychelles' Labour Department in 2016.

Seychelles, an archipelago in the western Indian Ocean, has many migrant workers from mainly Asian countries such as India, Bangladesh, Sri Lanka and the Philippines. They are mostly employed in the construction sector.

The report added that although the island nation is making an effort to address trafficking in persons, there were no increased efforts compared to the previous reporting period. Hence, Seychelles was downgraded to the Tier 2 Watch List.

This ranking is for countries whose governments do not fully meet the Trafficking Victims Protection Act’s (TVPA) minimum standards but are making significant efforts to bring themselves into compliance with those standards.

Pillay said that this tier placement does not reflect or recognise the significant strides that Seychelles continues to make in combating this heinous crime within and outside its borders.

The Association for Rights, Information and Democracy (ARID) in Seychelles, a not-for-profit organisation, expressed concern in a press communique, with the rating given the fact that many efforts and advocacy sessions were done in 2016 to improve it.

ARID said it provided assistance to four trafficking victims in 2016 and collaborated with an international organisation to develop and implement the necessary regulations for the Prohibition of Trafficking in Persons (TIP) Act of 2014.

“Sadly, then everything went quiet and the TIP committee went dormant and the relevant authorities were not even addressing the concerns relating to possible cases of human tracking,” it added.

Pillay said that “the government remains concerned at the methodology and assessment processes of the report and its ranking system, which is often based upon anecdotal information and unverifiable sources.”

In line with the report, ARID has made several recommendations which include revamping the Trafficking in Persons Committee, establishing a designated unit with competent police officers to deal with TIP cases and a coordinating mechanism to improve the partnership with organisation working in human rights sector and setting up a national action plan to address this issue and to combat all forms of trafficking.

Meanwhile, ARID is urging all citizens to remain conscious of the act of human tracking and to report suspected cases immediately and calling on the police to take these reports seriously and to be more effective in dealing with cases of human trafficking.