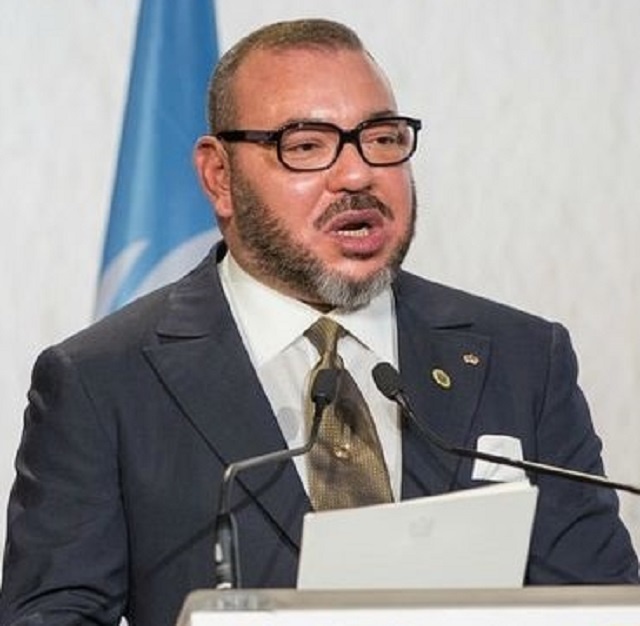 (Seychelles News Agency) - The King of Morocco, Mohammed VI, is on vacation in Seychelles, the Morocco World News reported on Monday.

The Morocco World News wrote that “the king arrived on Sunday, September 2, after a five-hour plane ride from the United Arab Emirates to the Seychelles’ capital Victoria, located on Mahe, the largest island in the Seychelles.”

“The Seychelles has attracted the King for a second visit after his first visit to the islands in April 2015,” the news service added.

King Mohammed VI ascended to the throne on July 23, 1999 at the age of 35 upon the death of his father, King Hassan II. Since ascending the throne, King Mohammed VI of Morocco has implemented a number of serious social and economic reforms.

The Seychelles archipelago in the western Indian ocean boasts breathtaking landscapes with white sandy beaches and crystal-clear blue waters, making it a firm favourite among the rich and the famous.