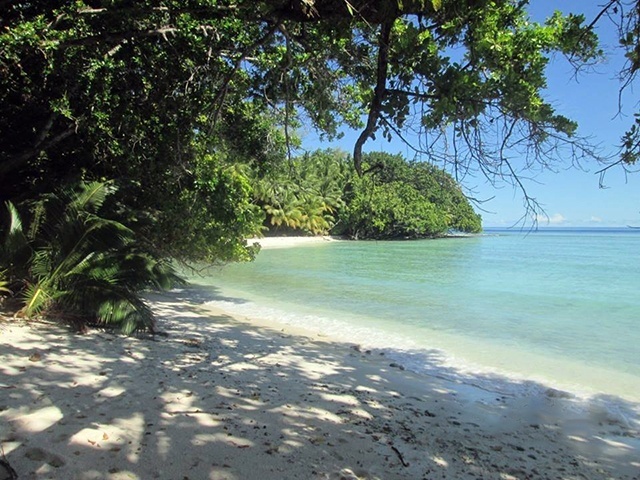 (Seychelles News Agency) - The Chagos community in Seychelles has expressed concerns over demands from the Mauritian government that the Chagos islands are returned back to Mauritius.

Pierre Prosper, chairperson of the Chagos association in Seychelles, told SNA on Tuesday that Mauritius primary interest is commercial and nothing to do with the welfare of the Chagos community.

“Our opinion on this matter is that they are not interested with the plight of the Islanders. This is clear today as we look at the conditions, especially the living conditions and welfare of the Chagossians living in Mauritius,” he said.

Prosper made this statement after the United Nation’s top court on Monday started to hear arguments on the future status of the British-ruled Chagos Islands, home to a strategic joint US military base but a territory claimed by Mauritius.

Mauritius opened arguments before the International Court of Justice in a case brought by the United Nations over the Indian Ocean archipelago, which has been the centre of a dispute for more than five decades. Mauritius argued it was illegal for Britain to break up its territory. It claims sovereignty over the archipelago and demands the right to resettle former residents.

Prosper said “we understand that Mauritius has a potential claim under the UN charter that a territory cannot be exiled under a colony during decolonisation. Our worry is that the Mauritian government has shown no interest in the well being and welfare of the islanders, especially those living in Mauritius."

“I think the Mauritian government's demand is motivated by the commercial gains: rent from the United States and new fishing grounds. My biggest fear is that if this happens the Chagossians will find themselves in a darker hole compare to where they were for 50 years,” he added.

When asked about the position of the Mauritius-based Chagossians in the latest development in this saga, Prosper said that the group were not being told the proper story. “They are being misled, as the leadership of the group is not voicing out their plight. In all of this we, the Seychelles group, we stand firm and we do not want Mauritius to get our islands.”

Fifty years ago Britain separated the Chagos Islands from its colony Mauritius, expelling the entire population to make way for the installation of a US military base that is today highly strategic.

The British government had pledged to mount a "robust defence" saying the move was bound to hurt relations with Port Louis. Mauritius, on the other hand, said it wants to "eliminate colonialism" and that its independence would not be complete without getting back the Chagos Islands. Port Louis did, however, say it recognised "the existence of the base and accepts its continued and future functioning in accordance with international law.