Six amazing activities to do while in Seychelles 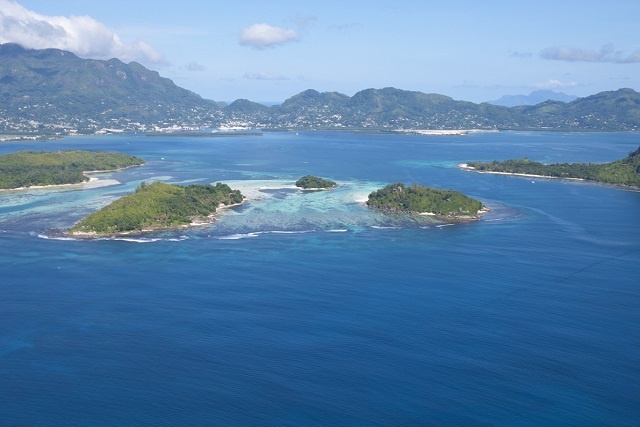 (Seychelles News Agency) - Although the islands of Seychelles are popular for their powder-white beaches and turquoise-coloured waters, there are so much more amazing things to do than simply laze on the beach.

Take a swim with creatures of the sea

The crystal clear waters of the islands give you the opportunity to swim alongside sea creatures. Go swim with whale sharks and dolphins and so many more creatures from the sea giving you the ultimate swimming experience.

Shower under a waterfall

After trekking up mountains, taking a shower under a waterfall might be just the thing you need to refresh and rejuvenate. There are several on the island nation, including the waterfall of Port Glaud, Grand Anse Mahe and the Vallee de Mai on Praslin.

Follow the traces of prehistory in a pristine forest

Experts believe that one might find traces of prehistory in the Vallee de Mai nature reserve on Praslin. The reserve has remained unchanged for many years and is the natural habitat for the world’s biggest nut – the coco de mer. It has been one of Seychelles' UNESCO World Heritage sites since 1993.

Named after the Aldabra Atoll where they originated -- the giant tortoises in Seychelles can be seen living in the wild on various islands and in enclosures in several places including the Botanical Gardens. Some individual Aldabra giant tortoises are thought to be over 200 years of age, but this is difficult to verify because they tend to outlive their human observers.

Challenge your taste buds: eat some bat or octopus curry

Bat curry is a delicacy in Seychelles and can be a once-in-a-lifetime experience. If you are not into tasting bat then why not some octopus curry, another favourite with the locals. Careful! The dish can be hot and spicy.

Visit an island saved by a bird

It was in 1968 that BirdLife International, known then as International Council for Bird Protection, bought Cousin Island to save the then-critically endangered Seychelles Warbler. Back then the island was a coconut plantation. Cousin -- a granitic island located 2 km west of Praslin, the second-most populated island of Seychelles -- is now a nearly pristine forest and a habitat for many iconic and endemic land and seabirds. It is one of the Indian Ocean’s first ‘sea and island reserve’ and received its designation as a special nature reserve in 1975.