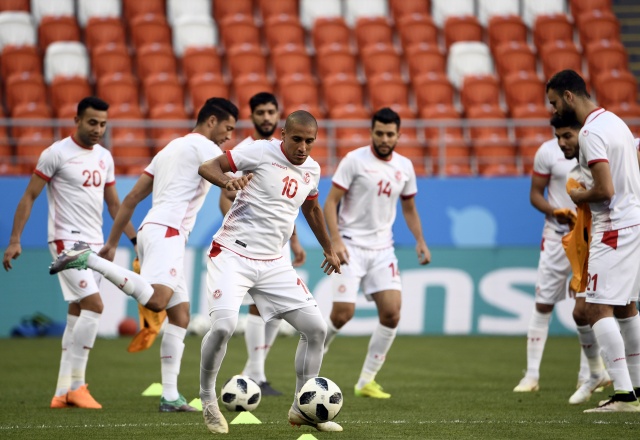 The north Africans shared first place with Senegal last month, but a 2-0 Africa Cup of Nations qualifying win in eSwatini (formerly Swaziland) lifted them one place in the world to 23rd.

Senegal dropped one position to second in Africa and 25th in the world after twice surrendering the lead in a 2-2 away draw against Madagascar in the same competition.

Among the African top 10, four-time Cup of Nations title-holders Ghana were the biggest losers, slipping three places to seventh after a 1-0 away defeat by Kenya.

Kenya, who followed up the Cup of Nations victory over Ghana with a friendly win against Malawi, lie 27th in Africa.

Cape Verde dropped out of the top 10 after drawing 1-1 in lowly Lesotho and were replaced by record seven-time African champions Egypt, who thrashed Niger 6-0 this month.