Seychelles Fashion Week, a first for the island nation, opens in November 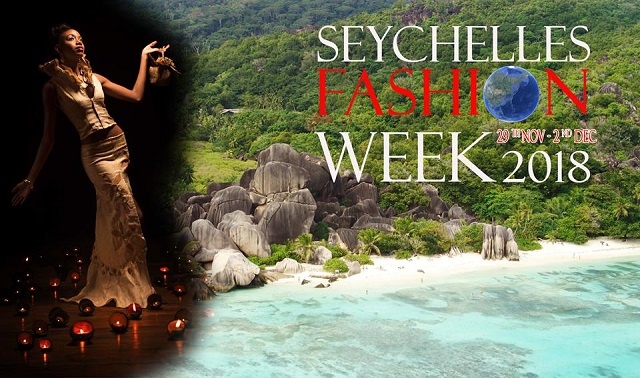 The Seychelles Fashion Week will take place at the AVANI Seychelles Barbarons Resort and Spa in the western side of the main island of Mahe from November 29 to December 2.

“It is crucial to note that designers put together clothes for every body type, so the door is open for every Seychellois who would like to participate. We are especially calling on male models as there is a big gap in that area,” said Carola, the executive producer of the event.

Carolla is working closely with the Seychelles Tourism Board, which is responsible for bringing the international press to cover the event in the island nation.

The executive producer told SNA that some top magazines have already been identified. This will provide local designers with the opportunity to be exposed in the international press.

Carolla said that local designers should be aware that “during fashion weeks, international buyers are sometimes present. These are people who come to scout for new collaborations and inspiration, and have the potential to open new doors for designers.”

In putting the event together, Carolla felt that there was a need to attend other fashion weeks, from which he and his team could gather experience and learn what needs to be done to organise such an event.

“It is not easy to be part of such a big event considering that Seychelles is a small country, but we made our country proud,” said Accouche.

“As an agency, we want the fashion week to help with the development of fashion in Seychelles and sell the country not just for its beauty but also for its fashion, art, and creativity. In the long term, it could be an event to attract fashion tourism,” said Carolla.

He told SNA that he wants the Seychelles Fashion Week to be an annual event and that it will always be organised during the last week of November and early December. According to researches he carried out, this is the perfect window where the fashion week will not clash with others held all over the world.