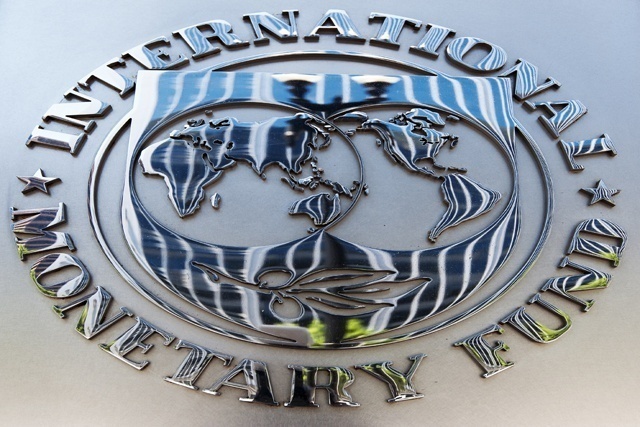 (Seychelles News Agency) - The Seychelles’ public debt has dropped to 60 percent of its gross domestic product (GDP), a result of the government having adopted and maintaining strong programmes and macroeconomic policies, a representative of the International Monetary Fund (IMF) said on Tuesday.

“The external current account narrowed thanks to strong tourism earnings. The programme is on track with reserves and the primary surplus exceeding targets,” said the IMF mission chief for Seychelles, Amadou Sy.

An IMF staff mission was in Seychelles from September 19 to October 2 as part of the second review of the current IMF programme which includes reviews taking place at six-monthly intervals.

The delegation met with the President of Seychelles, Danny Faure, at State House on Tuesday, where discussions focused on the economic outlook for the country which remains positive.

The IMF mission chief told reporters that “we also looked at the major recommendations when it comes to these investments projects that were announced in the SONA (State of the Nation Address).”

Sy reiterated that the large infrastructure projects announced in the State of the Nation Address be implemented within the envelope of the authorities’ goal to reduce the public debt to GDP ratio below 50 percent by 2021.

GDP is a measure of the market value of all goods and services in a given year. Seychelles' GDP in 2017 was about $2.7 billion.

He added that IMF is pleased to see that “there is a medium-term financing strategy where the government will rely mostly on off-budget kind of financing meaning that the government remains committed to its target. So this would be through grants and private-public partnership.”

While the ability to settle the government debt reflects a positive sign on the economic performance, inflation still remains on the rise and it is estimated to be around 3 percent.

The governor of the Central Bank of Seychelles (CBS), Caroline Abel, said that inflation is occurring because  "since the last two years although revenue is going up, we are seeing that the expenses of the country are rising. This is why the pressure in prices is not going down. Our exchange rate is still depreciating because we are still demanding for foreign exchange.”

She added that "although the introduction of the progressive income tax is supposed to increase savings, people are still spending more and this is continuously putting pressure on the economy. This means, there is a need for people to adapt to policies and measures put forward by the government and CBS."

The cost of living is another concern in the 115 island nation in the western Indian Ocean. The IMF mission chief said that the government has put some effective measures in place such as introducing the progressive income tax, which is helping the more vulnerable segment of the society.

He said however that the question is how ordinary people will benefit from the country’s achievements when the cost of living continues to rise.

“I understand that the authorities have identified this issue of cost of living as an important one. Our job really is to basically know how these measures impact the overall economy,” said Sy.

He added that “I think overall the issue is just to lengthen the course of the good policies that have been made before but take into account the need to address the issues the poorest segment of the society being negatively affected.”

On his side, the Minister of Finance, Trade and Economic Planning, Maurice Loustau-Lalanne, said that the willingness of the government to reduce the cost of living is reflected in the programme to install photovoltaic panels on the homes of those who are more vulnerable.

“This will help to reduce electricity cost at home and many families will be able to save,” said Loustau-Lalanne.

While IMF has recommended that the government strengthens the country’s anti-money laundering framework and finalise a strategy for the offshore financial sector, the mission chief said the growth outlook for 2019 remains positive, supported by continuous growth in the fishery, tourism and construction sectors.

General » Be a reporter: Write and send your article » Subscribe for news alert
Tags: International Monetary Fund, State of the Nation Address