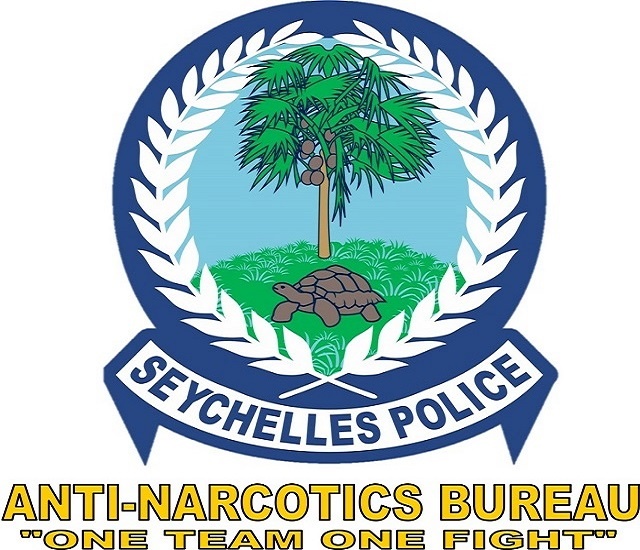 (Seychelles News Agency) - The Seychelles’ Magistrates Court has remanded a female Zambian national and a male Nigerian national in connection to the importation of approximately 850 grammes of suspected heroin, the Anti-Narcotics Bureau said on Thursday.

The 45-year-old Zambian woman was arrested on October 21 for the offence of importation of a controlled drug at Anse A La Mouche, a sub-district of Anse Boileau in the west of Mahe, the main island. She was a sales girl by profession and arrived in Seychelles, an archipelago in the western Indian Ocean, on October 19.

The Zambian national was remanded by the Magistrates Court on Monday, October 22.

The Anti-Narcotics Bureau added that in connection with the Zambian’s arrest, a 35-year-old male Nigerian from the western district of Port Glaud was also arrested for the offence of importation of a controlled drug.  He was employed as a Food and Beverage attendant at a 5-Star Hotel in the same district.

The Nigerian male and four Seychellois men who were also arrested in connection to the same case where remanded on October 24 by the Magistrates Court.

All six detainees are to reappear before the court on Tuesday, November 6.