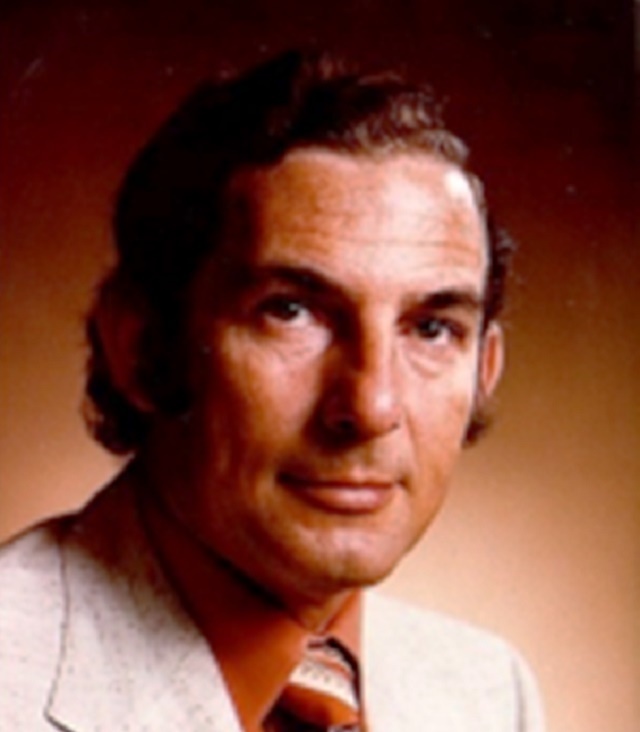 President Rene held office from 1977 until he retired in 2004. (Seychelles Nation)

(Seychelles News Agency) - France Albert Rene, Seychelles’ longest-serving president who led the island nation for more than a quarter century during one-party rule, died on Wednesday in the early morning at the Seychelles Hospital. He was 83.

Rene, who held office from 1977 until he retired in 2004, took power following a coup d’état that ousted James Mancham.

The former president's legacy will likely remain complicated -- even controversial. He is remembered as a powerful leader with a strong vision for Seychelles that included free education and healthcare, but also for leading a government responsible for unsolved deaths and disappearances of its citizens.

Born November 16, 1935, to Price Rene, an island manager, and Louisa Rene, a seamstress, a teenage Rene performed well academically and was offered a bursary from the Catholic Church. At 17 he left Seychelles for Capuchin Seminary of St Maurice in the canton Valais in Switzerland. After his first year Rene was transferred to the St Mary’s College in England where he began his legal studies.

Rene returned to Seychelles to work as a lawyer in 1957 and immediately felt disappointed with the social policies of British colonialism, which he felt created gross injustice among the population.

As a result, Rene formed the Seychelles People’s United Party (SPUP) in 1964 in a bid to participate in the political development of his country and also to represent the aspirations of many inhabitants whose living
conditions were deplorable. He also launched his own newspaper 'The People’.

In 1966, Rene was elected as a member of the Legislative Council for Praslin and La Digue.

In 1970, he was elected in the new Legislative Assembly for East Mahe. His relentless crusade for independence was rewarded in 1975 when he went to London to participate in the Constitutional Conference as the Leader of the Opposition.

That same year Seychelles, 115 islands in the western Indian Ocean, became a self-governing colony with a council of ministers and Rene was appointed Minister of Works and Land Development.

On June 29, 1976, Seychelles became Independent and Rene was appointed as Prime Minister under President James Mancham, his political rival. Following a coup d’état on June 5, 1977, Rene was installed as the
President of the Republic of Seychelles.

For several decades Rene ruled under a one-party state under egalitarian principles of socialism. During his presidency, he created various social institutions, housing developments and medical services and ensured that all segments of society had access to free education and healthcare.

Dolor Ernesta who served as minister in Rene’s government said he first met Rene in 1978.

"The President will be remembered as a true leader, who led the fight for independence. I will also remember him as having a great vision for the development of the new Seychelles as we know it today, for he truly loved
his country."

Paul Chow, who was forced into exile under the Rene regime, said that two men has made history in Seychelles – both are former presidents. "And they are James Mancham and France Albert Rene. For Rene, whether we liked him or not only history will judge him.”

Chow added that “Rene’s vision was nothing less than acquiring and retaining absolute power for himself at all costs. He should be judged not on what he said but on what he did.”

After the return of multi-party politics in 1993, Rene won the Presidential elections in 1998 and 2001. In 2004, he stepped down and handed over power to his Vice-President, James Alix Michel. He however continued as Leader of the Seychelles People’s Progressive Front which replaced the SPUP in June 1978.

After his retirement as head of state, Rene remained active within his party, where he was honored as the founding father. Up to 2018, the former president continued to come down to his office at the party's headquarters at Maison du Peuple. Rene is survived by his wife Sarah and his children.