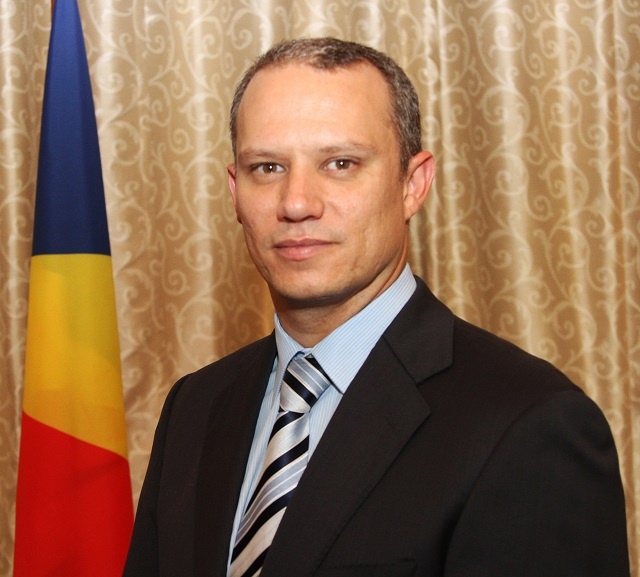 Adam will be taking up the post of director for climate change, environment and sustainable development at the UNECA secretariat in Addis Ababa, Ethiopia. (Seychelles News Agency)

(Seychelles News Agency) - The Seychelles' Minister of Health, Jean-Paul Adam, will be leaving the Cabinet at the end of January to take up a new role at the United Nations Economic Commission for Africa, (UNECA) State House said on Friday.

Adam will be taking up the post of director for climate change, environment and sustainable development at the UNECA secretariat in Addis Ababa, Ethiopia.

President Danny Faure said he wished Adam all the best in his new role. He added that Seychelles, an archipelago in the western Indian Ocean, had once again been recognised for its leadership on issues that matter the most for the planet.

"I have every confidence that Minister Adam will further enhance the capacity of UNECA to support African countries, including Seychelles to achieve the Sustainable Development Goals," said Faure.

Adam will continue to hold the health portfolio until he takes up the new UNECA role.  The appointment of another Minister will be considered in due course. With the departure of Adam in January, there will be nine Ministers in the Cabinet.

Adam took over the health portfolio in the Cabinet of Ministers appointed by President Faure in July 2017. He was first appointed to the post of Minister for Foreign Affairs of Seychelles in 2010 and later became the Minister of Finance in 2015.

In his new role, Adam will oversee UNECA's progress towards developing the blue and green economy in Africa. He will tap into his experience of developing innovative finance for the blue economy, in addition to the initiatives he also led, as Minister of Health, to address the health impacts of climate change.

UNECA was set up by the Economic and Social Council (ECOSOC) of the United Nations in 1958 as one of the UN's five regional commissions. The organisation's mandate is to promote the economic and social development of its member States, foster intra-regional integration, and promote international cooperation for Africa's development.

SDGs Forum: There is a dire need for Seychelles to be more self-sufficient and resilient to external shocks, says President Ramkalawan