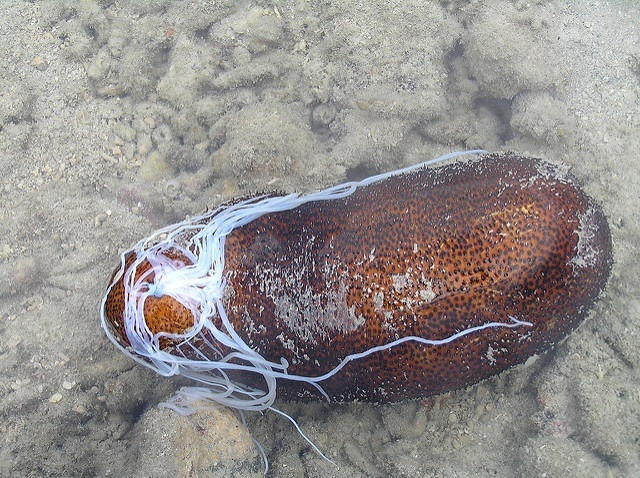 (Seychelles News Agency) - The Seychelles Fishing Authority (SFA) has recorded an increase of 35 percent in sea cucumber catches on Seychelles' Mahe Plateau for the 2019/2020 season.

Vincent Lucas, the chief fisheries officer at the authority, told SNA in an interview that "this season we have recorded a higher level of activities compared to previous years."

This he said has caused the increase in catches and that "most of the vessels were operating compared to the previous year when they encountered constraints such as mechanical breakdown and lack of manpower."

Lucas added that the COVID-19 situation, however, slowed down the activities at the beginning of 2020. As a result, the season was extended for one month to allow vessels to at least maximise the use of their allocated quota.

Lucas told SNA that “it doesn’t seem like the market has been impacted.”

He said that there might have been a lull moment when flights were reduced but despite this "the life span of the product is quite long due to the way it is processed. Export can be done once things get back to normal.”

Lucas also told SNA that sea cucumber fishery is one of the most monitored fisheries in Seychelles.

The authority depends heavily on data to properly monitor the fish stock and to ensure that proper information was being relayed by fishermen to the authority, a logbook system was introduced in 2011. Furthermore, all landings are monitored by enforcement officers.

In a previous interview, the deputy chief executive of the authority, Calvin Gerry, informed SNA that technology was being integrated into data collection.

Lucas said the SEACUSEY project has concluded. The authority is currently implementing an electronic reporting system via mobile application.

"Not all skippers are currently using the system due to technical difficulties, however, SFA intends to expand its use in the future," said Lucas.