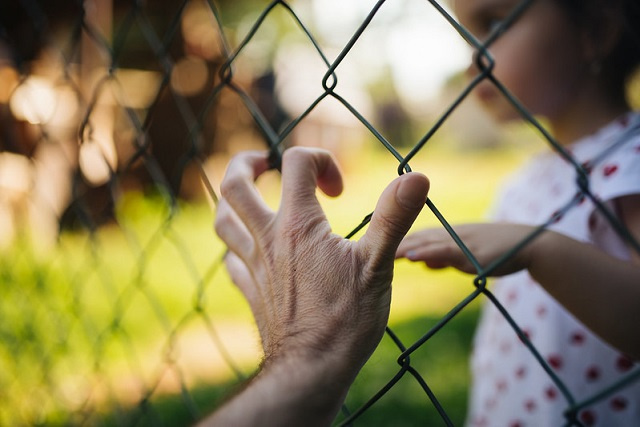 One of the gaps that authorities in Seychelles have identified is the reporting of such abuses of children. (Nenad Stojkovic, Flickr) Photo License: CC BY 2.0

The Minister for Social Affairs, Patricia Francourt, and the principal secretary of that department, Linda William-Melanie, outlined on Tuesday the country's completed report on optional child protection laws to present to the United Nations.

Although Seychelles is yet to officially record cases of child labour or prostitution, legislation will soon be put in place to allow for the adequate reporting of such incidents.

"In our report, we have covered certain measures in terms of the legislation that we have, in terms of the services, programmes and policies in placed to ensure the implementation of this protocol," said William-Melanie.

"In a nutshell, we are showing what Seychelles has done so far, both for the convention and the optional protocol, although we are aware that there are gaps and challenges that we need to continue to work on to improve the situation of children in Seychelles," she added.

One of the gaps that authorities in Seychelles, an archipelago in the western Indian Ocean, have identified is the reporting of such abuses of children.

"This concerns people doing the reporting or the children themselves, if for example there are issues of children being forced into prostitution. If a proper report is not made to the appropriate authorities, it doesn't allow us to investigate the cases," said William-Melanie.

She added that with the newly proposed sexual offences legislation soon coming into force "we hope that some of the areas that we have identified as weaknesses and gaps will be addressed, especially the duty to report incidents of children being put in a position of being sexually exploited."

William-Melanie said that among the weaknesses identified in the current system are some missing links in terms of the services provided to adolescents that would better safeguard them from the situation of being exploited.

"We have also addressed the issue of education and other aspects of ensuring the safety of the child especially in international adoption," she added.

As the laws stand in Seychelles, a foreign national cannot leave the country without documented proof that they have permission to do so and vice versa.

"We have reported on all the international treaties to ensure that we continue to collaborate with other countries party to the convention and the protocol," explained William-Melanie.

A Child Law Reform Committee chaired by a former Seychelles Chief Justice, Mathilda Twomey, was set up in June 2020 by the then President Danny Faure. The Committee is mandated to review the existing legal framework applicable to children and make recommendations for legal reform to enhance the legal protections afforded to children in line with Seychelles' constitutional and international law obligations and international best practice.