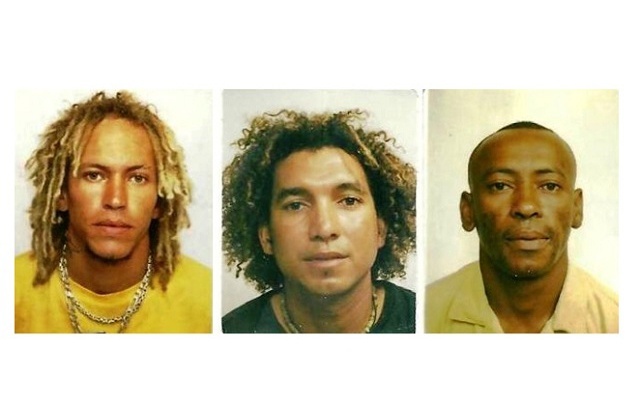 Meriton – who holds the portfolio for foreign affairs - made this statement while answering two private notice questions in the Seychelles’ National Assembly brought forth by a member of the opposition, Gervais Henrie.

The first question asked the Department of Foreign Affairs to give details on how many Seychellois are jailed or detained overseas and what offences they have been charged with. Henrie also wanted to know if there were any attempts to transfer them to Seychelles to serve their sentences.

The other nine Seychellois have been convicted. These include the two in France for murder and for abuse. The remaining seven have been found guilty for drug trafficking and serving sentences in Egypt, Mauritius, South Africa, United Arab Emirates and Kenya.

Meriton also said that there is one Seychellois on bail in South Africa for illegal drug trafficking.

The Vice President said that negotiations have started for those prisoners to serve their sentences in Seychelles – a group of 115 islands in the western Indian Ocean.

“In the case of Egypt since 2014 we are negotiating on an agreement to transfer the three prisoners to Seychelles,” said Meriton. Adding that the “last communication with Egypt was in December last year when we submitted our comments on an agreement to the government of Egypt. We have done a lot through our embassy in Addis Ababa.”

“There have been political interventions at a higher level, but we have not been able to reach an agreement. Through diplomacy, we have been able to negotiate to reduce their death sentence to life imprisonment. We need to take into account the negotiations include two sovereign countries with two different legal criminal systems,” he added.

Elaborating further Meriton said, “We offer consular assistance to families when necessary. For example we also make sure that the basic rights of prisoners are respected and where it is necessary we provide basic medical assistance.”

The other question was asking Foreign Affairs to give details on the last negotiations that the island nation has made to establish an extradition agreement with countries that has Seychellois detainees.

Meriton said that Seychelles is not negotiating with the five countries where the Seychellois are being detained. The vice president added that to establish an agreement for extradition is a complex procedure.