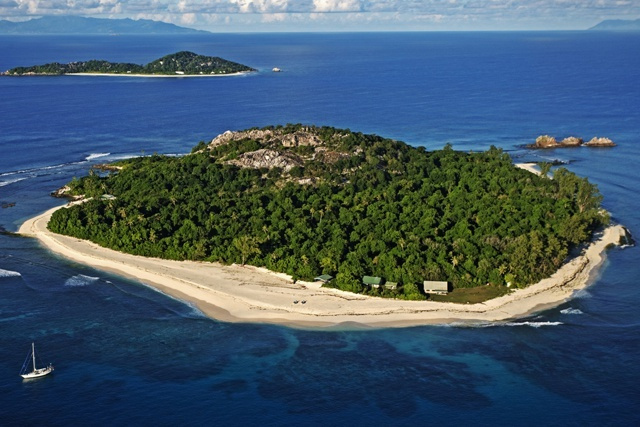 (Seychelles News Agency) - Locals in Seychelles will have the chance to play an equal role in decision-making and the management of marine protected areas in a first-of-its-kind participatory project.

The project -- enhancing coastal and marine socio-ecological resilience and biodiversity conservation in the Western Indian Ocean -- is being funded by the German Climate Initiative (IKI) through the International Union for Conservation of Nature (IUCN).

The official launching was done on Wednesday by the German ambassador to Seychelles, Annett Gunther, at the Nature Seychelles Sanctuary, Roche Caiman, a district in the central part of the main island Mahe.

“It has been noted that local-level benefits from conservation are not properly maximised in the western Indian Ocean region because those who use the resources rarely play an equal role in decision-making and in the management of marine protected areas,” said Gunther.

She said that the initiative places a clear emphasis on climate change mitigation, adaption to the impacts of climate change and the protection of biological diversity.

The project will cost €4.25 million out of which 680,000 will be allocated to Nature Seychelles -- a not-for-profit organisation which will implement the project.

A site has not been designated site yet as the project will involve a participatory process which will include community members, fishers association, tourism and business partners.

The chief executive of Nature Seychelles, Nirmal Shah, said a lot of people have shown interest in protecting the environment and the time has come to identify a site where it can be co-managed by the locals and all partners in the designated area.

“We have seen that in the past there has been a lot of successful stories. A typical example will be the Cousin Island which was brought by Birdlife International 50 years ago as a conservation area. Experts consider it one of the most successful stories in the world. So I believe we can do it,” said Shah.

The project will last for years and after that, it will be passed on entirely to the community and businesses for its management.

Shah said this is because “Seychelles will need to trace its own path and adopt its own model by its own people which understands the community they are living in.”

“We are hoping to get a concrete outcome from the project by 2022 by that we are talking about the jobs, education, and food it will provide to the community and the country in general,” he added.

Speaking to SNA, Keith Andre, a fisherman, said that “we don’t need the government to always come and tell us to protect our own resources. As fishermen, we need to put our heads together to realise this project and conserve what we have for the future generation.”

Seychelles, an archipelago in the western Indian Ocean, has put a lot of emphasis on sustainable fishing and conservation. One of the initiatives is a marine spatial planning exercise to expand protected areas and a fisheries management plan for the Mahe Plateau to progressively move from an open-access fishery to a more controlled fishery.

So far the island nation has designated 26 percent of its territorial waters as marine protection areas to complete the second phase of the debt for conservation finance deal with The Nature Conservancy.