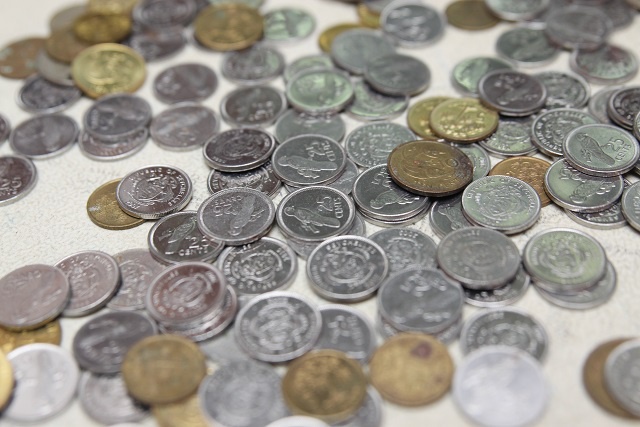 The news was announced by Fitch by a press statement issued through the Reuters wire on Friday.

IDRs on Seychelles' unsecured foreign currency bonds as well as its country ceiling, have both been affirmed at 'B+'.

In August 2014, Fitch upgraded Seychelles from B to B+ on long-term foreign currency and from B+ up to BB on local currency.

Fitch has now echoed this forecast, predicting a modest growth in real GDP at 3 percent.

The exchange rate in Seychelles depreciated last year by 11 percent from early August until the end of October as a result of a surge in imports to the island nation, placing increased pressure on the balance of payments.

The Central Bank of Seychelles (CBS) subsequently decided to tighten monetary policy for the fourth quarter of the year and maintain this stance into 2015 to dampen inflationary second-round effects of the depreciation.

According to Fitch’s latest ratings drivers, the current account deficit in Seychelles widened to an estimated 22 percent of GDP in 2014, from 15.5 percent in 2013, although the agency noted that this was primarily financed by FDI.

According to Fitch, GDP growth will almost completely depend on the performance of the tourism sector as monetary policy is likely to remain tight.

“In Fitch's view, balance of payment pressures should gradually ease in 2015 as the monetary tightening, a freeze in public sector wages - which will feed through to private sector wage negotiations - and lower commodity prices cut the import bill,” read the statement.

“Fitch's current judgement is that the authorities will continue to maintain fiscal discipline in a way consistent with their debt reduction targets,” it concluded.