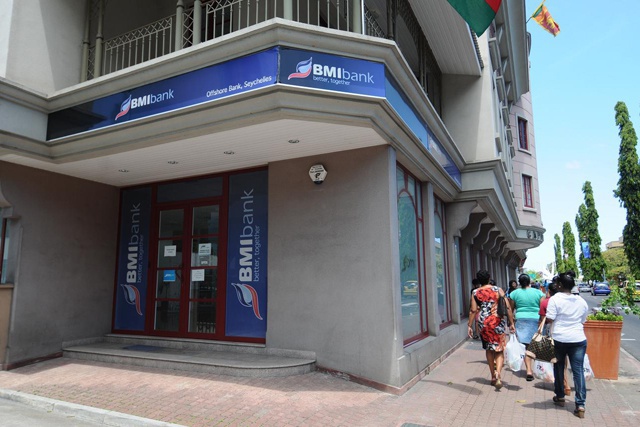 (Seychelles News Agency) - Work has started to implement the restructuring process of the Bank of Muscat International Offshore (BMIO) in Seychelles announced by the Central Bank of Seychelles (CBS) in December last year.

CBS has appointed a foreign reorganising agent for the job.

In a press statement issued this morning, the reserve bank said the appointment of Huns Biltoo, a partner of KPMG Mauritius, is in line with Schedule 4 of the Financial Institutions Act 2004 (FIA).

KPMG Mauritius, which provides audit, tax and advisory services is a member firm of KPMG International based in Switzerland.

The agent has been tasked with formulating a reorganisation plan which will require the approval of all stakeholders.

This CBS says will “put the bank in a position to sustain a permanent correspondent banking relationship and fully restore normal operations.”

Another role of the agent is to help with the revaluation of BMIO’s compliance function to ensure that it meets both local and international requirements.

CBS took control of the locally-registered BMIO in November following the breakdown of the latter’s foreign correspondent banking relationship the month before will continue to have management control of the bank throughout the reorganisation process.

The reserve bank has told the media that it will not be giving any press interviews until BMIO’s reorganisation plan is approved by relevant stakeholders.

Finance » Be a reporter: Write and send your article » Subscribe for news alert
Tags: Central Bank of Seychelles, BMIO, KPMG