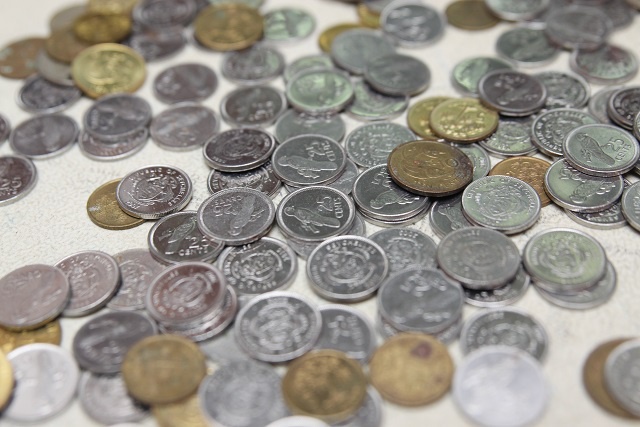 (Seychelles News Agency) - Seychelles' long-term foreign currency Issuer Default Ratings (IDR) has been upgraded from 'B+' to 'BB-' and the island nation’s local currency IDR has gone up to 'BB' from ‘BB-‘, according to newly published assessments by Fitch Ratings.

This was announced in a press statement issued by the Global financial rating agency on Friday.

“The outlooks are stable,” read the statement.

In March 2014, following the visit of an IMF mission to Seychelles, the IMF mission chief for Seychelles, Marshall Mills, announced that the Executive Board would consider proposals for the international financial institution to support a new generation of reforms for the Seychelles in June 2014.

A second review of the three-year $ 17.6 million arrangement under the Extended Fund Facility for the Indian Ocean archipelago was completed in June this year after which the IMF gave Seychelles a “favourable outlook” adding that the authorities remained on track to bring the country’s debt ratio to below 50 percent of GDP by 2018

According to Fitch’s latest ratings drivers, the Seychelles authorities have achieved “impressive outcomes” in the country's IMF Extended Fund Facility programmes since 2010.

“Timely implementation and strong willingness to execute on the structural reforms of the programmes have resulted in more robust and coherent fiscal and monetary policy frameworks,” said Fitch.

However, the agency pointed out that gross external debt at 140 percent of current account receipts was high compared with similar nations.

"This reflects the high foreign currency share of public debt and debt-financed investments by the non-bank private sector," said the statement. "However, sovereign external debt at 41 percent of GDP is significantly lower than Seychelles' peers, following the government's restructuring of its external debt in 2010."

According to the ratings agency, the island nation’s gross international reserves cover stood at 4.5 months of imports in May 2015 up from 4.2 months in May 2014, and 2.1 months in 2009, despite its large structural current account deficit, which Fitch says reflects the country’s dependence on imports.

The agency noted however that some two-thirds of the current account deficit is financed by foreign direct investment inflows, mainly from the tourism and hotel sectors.

In September 2014, the Central Bank of Seychelles, CBS, decided to tighten the reserve money target for the fourth quarter of the year and maintain this stance into 2015 as a “strong response” designed to dampen inflationary second-round effects of the local currency depreciation.

Fitch’s latest assessment expresses the view that the monetary policy tightening will negatively affect economic activity in 2015 and has forecast real GDP growth to remain low at 3.4 percent in spite of the growth in tourism numbers in the first half of 2015.

According to the Seychelles National Bureau of Statistics, NBS,126,603 visitors disembarked in the Indian Ocean archipelago up to June 28 this year. This represents an increase of 15 percent in visitor arrivals when compared to the same period last year.

“The ratings are based on the following assumptions: despite recent diversification, Seychelles' main tourism market remains Europe, and especially eurozone countries (France and Germany). Fitch expects eurozone growth to gradually recover to 1.6% in 2015 from 0.9% in 2014,” concluded the statement.