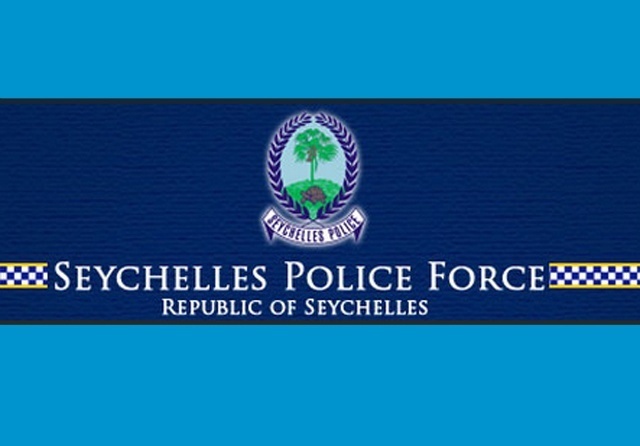 (Seychelles News Agency) - The Seychelles police have reported that recently completed toxicology reports show a mixture of heroin and alcohol were the cause of the deaths of Mark Kennedy and Jeffrey Reynolds, two former US Navy SEALs, found in their cabin in February on container ship Maersk Alabama in Port Victoria, on the main island of Mahe in the Seychelles archipelago.

The toxicology analysis was conducted in the Indian Ocean island of Mauritius.

"Further forensic analysis done on stomach contents and blood samples of the two officers sent to Mauritius has revealed no trace of any poison, thus ruling out foul play. The same analysis carried out on the heroin sample discovered and seized by the Police in the cabin had a purity of the heroin at 44%. Blood sample analysis has as well shown that the two men had also been consuming alcohol, " reads the police statement issued this afternoon.

The Seychelles police said that a local pathologist had concluded that both Reynolds and Kennedys’ died of heart failure because they had consumed a lethal dose of heroin and alcohol.

The case is now with the Attorney General’s office for further consultation, says the police.

On February 24 the Seychelles police said that they suspected drug use by the two American men, as a preliminary investigation indicated this by the presence of a syringe and traces of heroin which were found in the cabin. Autopsy reports in February had shown they died of respiratory failure, with suspicion of heart attack.

The two former US Navy SEALS officers were found dead in their cabins on February 18. Jeffrey Reynolds and Mark Kennedy, both aged 44, had worked for the Trident Group security firm in the USA.

The Maersk Alabama is well known as it was attacked twice by Somali pirates in seven months in 2009, and one of the hijacking experiences was made into a Hollywood movie Captain Phillips, directed by Paul Greengrass and starring Tom Hanks and Barkhad Abdi, which was released in 2013.