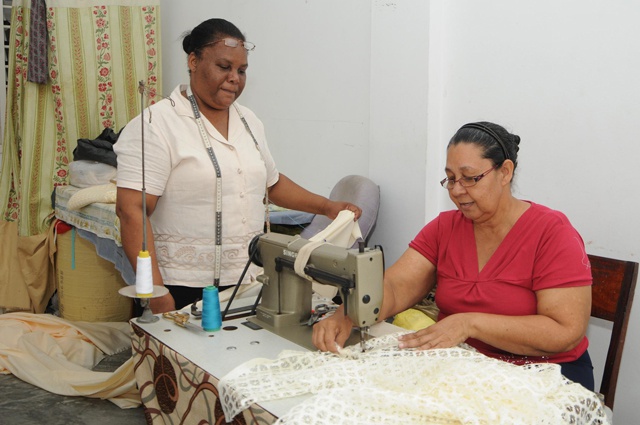 Small and Medium Enterprises (SMEs), are expected to be the main beneficiaries of the various initiatives that will be implemented.

According to an AfDB statement published on Wednesday, e-government initiatives such as the electronic land registry system and e-taxation, the modernisation of the competition law to offer better protection for micro, small and medium enterprises, improving access to finance and support services for business start-ups are some of the measures that are expected to be implemented.

“Other policy actions to be supported include the production of a first monitoring report on procurement performance, and timely publication of budgetary reports to ensure greater transparency and facilitate civil society participation,” reads the statement.

“These reforms will not only have a direct positive impact on the business environment, but they will also improve the quality and efficiency of public expenditure, thus maximizing the returns of public investment in economic infrastructure and public services which are key to economic competitiveness and inclusiveness.”

According to the AfDB, the small island developing state still faces challenges when it comes to building resilience against external shocks by strengthening economic competitiveness and ensuring that economic growth is inclusive and reaches out to vulnerable segments of the population, in spite of its ongoing macroeconomic reform programme.

The Seychelles is currently undergoing an IMF-assisted economic reform programme, aimed at bringing down external debt.

According to the AfDB statement the “budget support loan” which will be disbursed in one tranche in the fiscal year 2015, is to support the second phase of the Seychelles Government's Inclusive Private Sector Development and Competitiveness Programme.

The first phase of the programme benefitted from a $20 million loan approved in 2013.

The latest AfDB funding for Seychelles comes a few weeks after a group of senior advisors from the African Development were in the country.

The aim of their visit was to obtain a better understanding of the development challenges including in the private sector and to see the implementation of AfDB funded projects, including a sustainable water project on the Seychelles' main island of Mahe, where the majority of the archipelago's 93,000 population lives.

A loan agreement was signed earlier this year for the project, which will include works such as raising the height of the La Gogue Dam by six metres, the construction of a new water treatment plant downstream of the dam, upgrading the network of water pipes around the islands and the recruitment of various consultants and technical assistants.