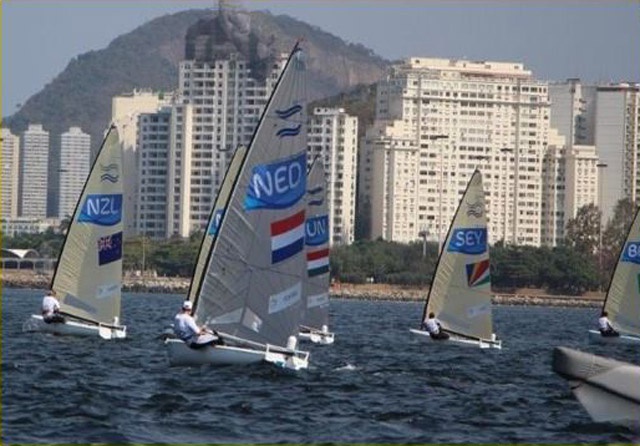 (Seychelles News Agency) - Following the elimination of boxer Andrique Allisop, another four Seychellois athletes saw their participation in the Olympic Games in Brazil come to an end in the opening round. Five athletes from the island nation still remain in competition.

In swimming, Alexius Laird participated in the women’s 100 metres backstroke event. Laird came out third in heat number two clocking 1.02.33 minutes. She came out 27 overall out of 34 participants.

In the final on Tuesday, Hungarian Katinka Hosszu won the gold medal with a time of 58.45 seconds.

Seychelles’ other swimmer, Adam Viktora, swimming in the men's 50 metres freestyle, also went out after finishing second in his heat in 24.32. Viktora was ranked 56 out of 85 swimmers in the category.

In judo in the men’s 100 kg category, Dominique Dugasse lost his match against Egyptian Darwish Ramdan. The overall ranking of Dugasse is 17th. The gold medal winner of the category is Lukas Krpalek from the Czech Republic.

Seychelles, a group of 115 islands in the western Indian Ocean, has five athletes remaining in the Olympic Games.

Three sailors are still competing. Rodney Govinden in the men’s standard laser is currently ranked 46 after six races. Jean-Marc Gardette in the RS:X windsurfing after nine races is 32nd, and Allan Julie in the Finn category is 22nd after six races.

In athletics, Lissa Labiche starts the qualifying round of the women’s high jump on Thursday, and Ned Azemia in the men’s 400 m hurdles event on Monday.

The Olympic Games in Rio end on August 21.