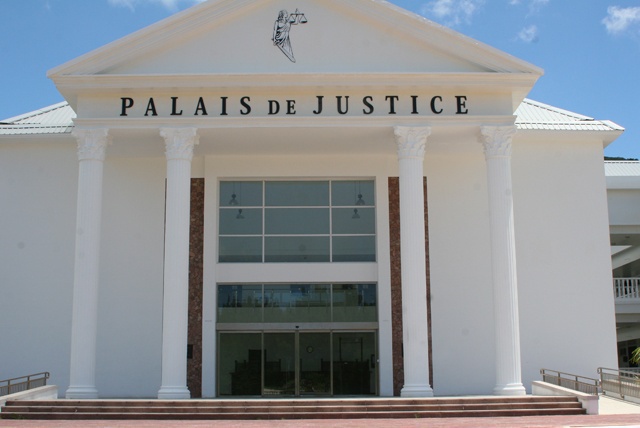 (Seychelles News Agency) - The Seychelles Constitutional Court on Tuesday ruled that four individuals should be reported to the Electoral Commission for having committed illegal practices during the December 2015 presidential election period. The Court ordered the removal of their names from the voters’ register, disqualifying them from voting for five years.

The ruling was delivered two days ahead of the start of parliamentary elections set for September 8-10 in the island nation.

The case relates to the outcome of a petition lodged by the leader of the Seychelles National Party (SNP), Wavel Ramkalawan, challenging the results of last December’s presidential run-off before the Constitutional Court.

The ruling Parti Lepep leader, President James Michel, was declared the winner with 50.15 percent of the votes.

Although Ramkalawan was convicted of an illegal practice against the elections act -- in relation to a letter published in the Tamil Language to voters from the Tamil Community in Seychelles in which he had promised them senior posts -- the case against him was dropped by the Seychelles Court of Appeal in August.

However, the Constitutional Court had asked the six other individuals accused of the same to present their defence to show why they should not be reported to the Electoral Commission.

The illegal practices reported to the court related to tape recordings viewed as attempts to influence voters during working hours, Facebook postings and payments made in return for the ID cards before the election.

Giving their decisions after hearing the six arguments the same Judges Akiiki-Kiiza, Mckee and Twomey maintained their decision against four of them.

“In relation to the actions of Major Dine, Colonel Roseline and Mrs. Botsoie and Mr. Lesperance, the first three named individuals are all in positions of authority and who attempted to influence voters during working hours and to persons under their employ or command. These actions are particularly reprehensible and an abuse of their positions,” said the Constitutional Court ruling.

The Electoral Commission has said that it will abide to the Court’s decision.

"The Electoral Commission is yet to receive the court documents ordering the removal of the names from the voters’ register, but if this is the case we have to obey the law,” the chairman of the commission Hendrick Gappy said to SNA on Wednesday.

Lawyer Elvis Chetty who represented the four persons found guilty of illegal practices told SNA that he is going to appeal the decision.

Legislative elections which are held every five years in the 115-island archipelago will begin on Thursday.

Voting will be held at special stations and on the outer islands over the first two days.

The majority of the 71,932 eligible voters will head to the polls on Saturday on the three main islands – Mahe, Praslin and La Digue.