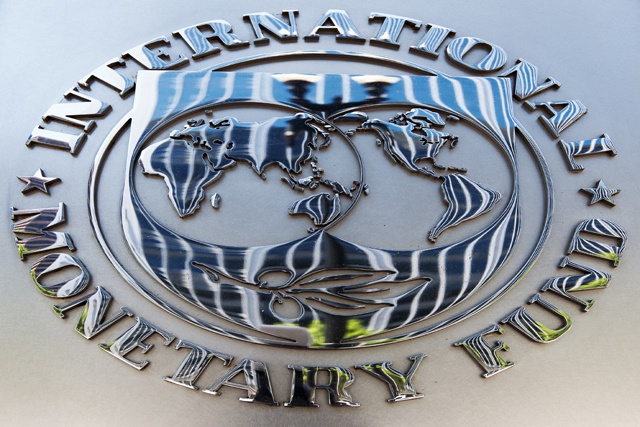 (Seychelles News Agency) - Seychelles is set to receive further financial assistance from the International Monetary Fund to support the archipelago’s economic reform programme, according to a press statement posted on the IMF website yesterday.

The Executive Board of the IMF on Wednesday approved a three year $ 17.6 million arrangement under the Extended Fund Facility for the Indian Ocean archipelago.

“The approval enables the immediate disbursement of about $ 2.5 million, while the remaining amount will be phased over the duration of the program, subject to semi-annual program reviews,” reads the statement.

In March following the visit of an IMF mission in Seychelles, the IMF mission chief for Seychelles Marshall Mills announced that the Executive Board would consider proposals for the international financial institution to support a new generation of reforms for the Seychelles in June.

At the end of discussions on Seychelles on Wednesday, the Deputy Managing Director and Acting Chair of IMF’s Executive Board Naoyuki Shinohara said increased tourism arrivals had boosted the island’s economic growth in 2013 and that inflation stabilized at a low level.

He added that while the island’s current account deficit also fell sharply allowing the central bank to rebuild its reserves debt levels there are still challenges to be addressed.

The newly announced EFF-supported program is aimed at reducing the high debt levels at the same time designed to strengthen macroeconomic stability, reduce vulnerabilities, and support wide-ranging structural reforms aimed at laying the foundation for sustained and inclusive growth.

In 2008, the Indian Ocean island nation’s total public debt stood at 151 % of GDP with the external public debt representing almost 95 percent of GDP (US$808 million). A large part of Seychelles debt was towards Paris Club creditors and 40% was in arrears.

It was the default in debt payments that prompted Seychelles President James Michel to embark on a 5 year IMF backed economic reform programme in October 2008. The programme ended in October 2013.

The Seychelles government has pledged to bring the country‘s public debt to 50% of GDP by 2018.

“The authorities’ target of reducing the debt-to-GDP ratio to below 50 percent by 2018 remains an anchor for stability, while allowing the necessary investments in human and physical capital to support growth,” says Shinohara.

Noting progress already made, he emphasized the need for the Seychelles authorities to strengthen the management and transparency of public finances.

A new generation of ambitious structural reforms which the IMF says is needed to sustain growth and tackle risks to stability include the adoption of a medium-term National Development Strategy, a medium-term fiscal framework, a financial sector development strategy, as well as measures to combat international tax evasion.

“A new framework for Public Private Partnerships will support infrastructure investment and promote the role of the private sector. Establishing a registry of state assets, including land, will help protect public finances and support more efficient land use. The oversight of state owned enterprises will also be progressively strengthened, building on past progress, to contain fiscal risks and focus them on their core missions,” concludes the IMF statement.