Seychelles is top in Africa for fastest internet speed 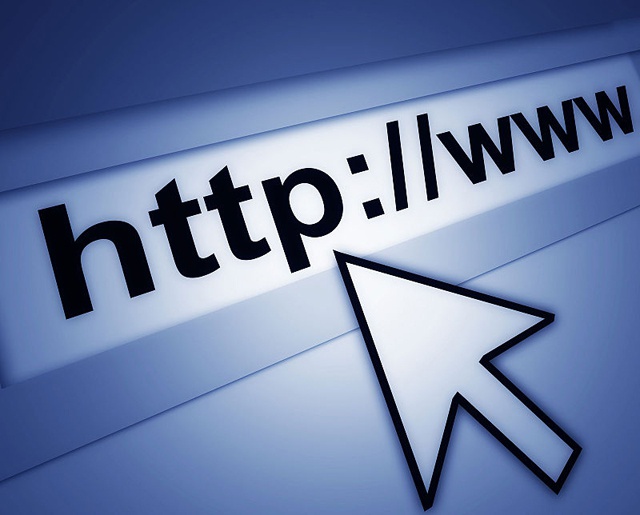 (Seychelles News Agency) - Seychelles has been ranked first in Africa for internet speed, in a NetIndex monthly ranking of global internet speeds released this week by broadband testing company Ookla. The archipelago of 115 islands, which lies 1,500km from the East African coastline, was ranked 72nd out of 192 countries included in the data gathering.

The Seychelles got its first taste of high-speed broadband in 2012 when the 2,000km-long Seychelles East Africa Submarine (SEAS) cable was installed, linking the islands to a landing station in Dar es Salaam, Tanzania.

Data from Ookla has shown consistent improvement in average internet speeds in Seychelles since the beginning of 2012, with average speeds increasing from just 2.92 Mbps in November 2013 to an impressive 11.32 Mbps in May this year.

The global average for the same period is 18.52 Mbps.

News that Seychelles has been ranked first in Africa for internet speed may have come as a bit of a surprise for internet users who occasionally complain of slow internet service.

Cable & Wireless’ head of Public Relations and Communication, Terry Servina told SNA in a phone interview that the outages are planned for maintenance purposes so as to consistently upgrade the company’s system, adding that the clients are informed in advance to minimize complaints.

“However some interruptions are beyond our control, like the incident in Egypt where someone tried to cut the undersea cable,” says Servina.

Airtel Seychelles had similar explanations saying being in the middle of the Indian Ocean with submarine cables linking it to mainland Africa accidents can happen, something the company say has occurred over the past two years.

“Volatile political situations in other African countries where onward cables go through also have impacted on the internet services here. These are unavoidable circumstances. However, whenever there are planned outages for any maintenance, be it locally or internationally customers are made aware,” says Airtel Seychelles Managing Director Amadou Dina, responding to an email from SNA.

Airtel Seychelles is nevertheless proud to have been part of the group which brought about the huge change in the country’s ICT scene with the arrival of the fibre optic cable to the shores of Seychelles in 2012.

Namibia came second in the Africa rankings and 81st globally with 10.32 Mbps, making Seychelles and Namibia the only two African nations to place in the top half of the global rankings.

African economic powerhouses ranked poorly in the ratings, with South Africa and Nigeria faring dismally in the speed tests at 5.34 Mbps and 4.6 Mbps respectively, while Kenya, Rwanda and Ghana fared much better with speeds of 7.30 Mbps, 7.23 Mbps and 7.16 Mbps respectively, making the list as 3rd,4th and 5th in Africa.

Zimbabwe came in at 6th in Africa and 112th globally while Cape Verde made 7th on the Africa list and 116th worldwide with a speed of 6.43 Mbps.

Earlier this year the World Economic Forum has ranked Seychelles as the 2nd best in Africa in the Networked Readiness Index (NRI) 2014, which assesses 148 countries based on their capacities in the information and communication technology (ICT) sectors.

The Indian Ocean island nation of around 90, 000 people has 100 percent mobile phone penetration, 47 percent of the population uses the Internet, and there is 12% fixed (wired)-broadband penetration, according to the ITU report.