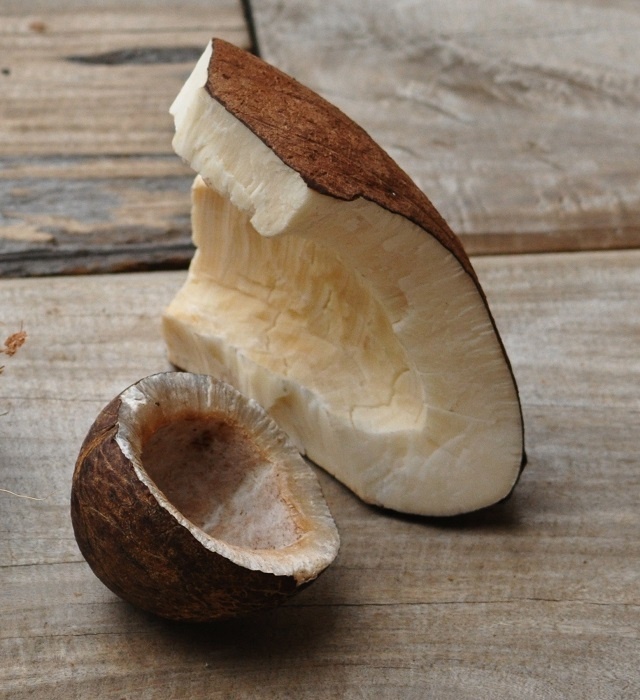 (Seychelles News Agency) - The Seychelles' environment ministry is in the process of drafting the legal framework to regulate the new coco de mer kernel processing industry, said a top official.

The director general for biodiversity conservation and management, Marie-May Muzungaile, told SNA that, “First of all, we have worked on the regulation for the ban, with the ban in place. We needed the correct legal framework to regulate this.”

Muzungaile said that the framework has been drafted and it has already been sent to the Attorney General’s office.

“It is in the final stages and only needs endorsement,” she told SNA.

The director general explained that the regulation will specify all activities related to the kernel that will be allowed and this will ensure that the kernel is now exported as a value added product.

Once the regulation comes into force, towards the end of April or later in May, the Ministry will launch an expression of interest for people who are interested to join the new processing industry.

“In the meantime, in house we are working on a list of criteria to assess the proposals and business plan, these criteria will be based on financial viability, economic sense and we will also look on how many proposals we will accept,” said Muzungaile.

The two businesses which were already exporting coco de mer kernel will also have to submit their proposals which will be assessed alongside other received proposals.

It was in the State of the Nation Address, in February, that the President of the Seychelles, Danny Faure, announced a ban on the exportation of the coco de mer kernel.

The ban came into force on March 1, 2017 and the Ministry of Environment, Energy and Climate Change had announced that only processed products will now be exported and that the ministry will be working closely with the exporters, who must keep all kernels in stock.

General » Be a reporter: Write and send your article » Subscribe for news alert
Tags: Attorney General’s office, biodiversity conservation and management, State of the Nation Address, Ministry of Environment, Energy and Climate Change