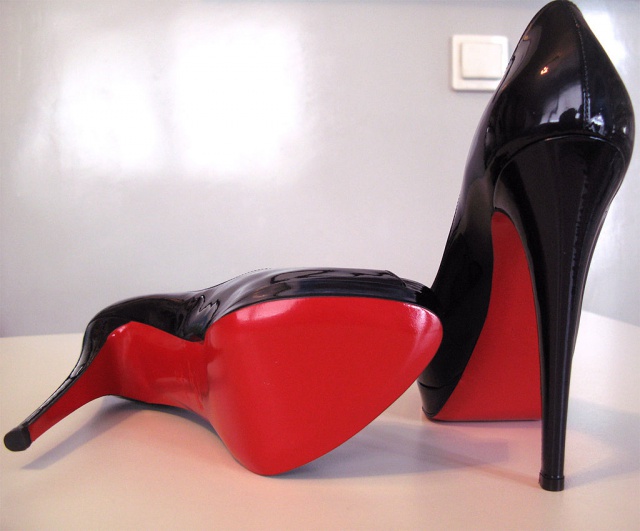 (Seychelles News Agency) - The UN Human Rights Council on Friday in Geneva heard several country reports on trafficking in persons by UN rapporteurs, where the Seychelles foreign minister also made a statement on the islands’ efforts to strengthen the legal framework to address this crime, according to a statement of the Office of the High Commissioner for Human Rights.

The Minister of Foreign Affairs of Seychelles Jean Paul Adam informed the Council of the enactment in April this year, of a new law prohibiting human trafficking. The Act implements the provisions of United Nations instruments against trafficking, where guilty traffickers can get a sentence of 25 years imprisonment and a fine of $65,000, which is the harshest punishment reserved if their victim is injured or dies during the trafficking.

During the council meeting, the UN Special Rapporteur on Trafficking in persons including women and children Joy Ngozi Ezeilo, presented her final report to the council on her missions in Morocco, Italy, the Bahamas, Belize and the Seychelles.

During her visit to Seychelles at the beginning of the year, Ezeilo had suggested that the Indian Ocean islands with a population of 90,000 inhabitants, had a huge influx of tourists and migrant workers, and that these groups were not protected from traffickers.

According to her, the trafficking in Seychelles is insidious and remains hidden because of a lack of awareness.