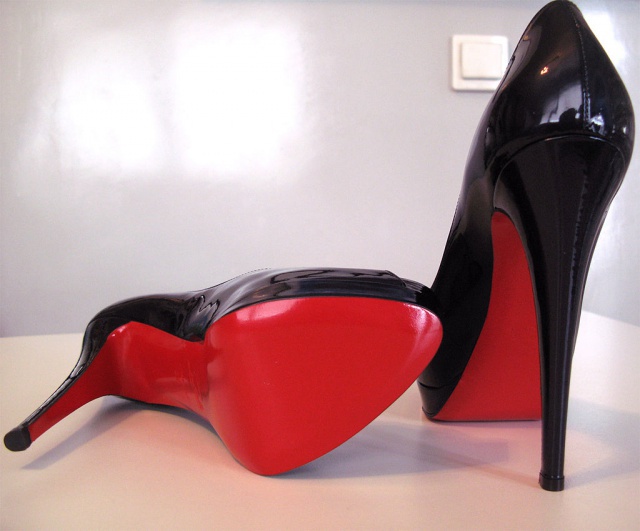 (Seychelles News Agency) - The US State Department has revised Seychelles’ position on its annual Trafficking in Persons (TIP) Report, removing the island nation of 90,000 inhabitants from the Tier 2 Watchlist and upgrading it to Tier 2.

Tier 2 is the category given to countries whose “governments do not fully comply with the Trafficking Victims Protection Act (TVPA)’s minimum standards, but are making significant efforts to bring themselves into compliance with those standards”, according to the State Department’s website.

According to the International Labour Organization, there are an estimated 20 million victims of human trafficking globally.

The Seychelles government has welcomed the improved rating, and aims to continue working toward its action plan to keep human traffickers out of Seychelles.

The two ministries stated that while “differences remain” with the US approach towards the methodology of reporting, a way forward had been agreed upon in terms of strengthening the mechanisms to fight trafficking and heighten awareness of the problem.

Although cases classified as human trafficking in Seychelles have never been reported within the country, experts say this is no reason to believe that it does not occur. The TIP Report states that “government officials continue to lack understanding of what constitutes human trafficking; despite this, the government did not provide law enforcement officials training on how to identify victims or investigate trafficking cases”.

Last year, Seychelles was placed on the Tier 2 Watchlist for the second consecutive year, prompting the government of Seychelles to refute the methodology of the report, which, for Seychelles, relied mostly on anecdotal evidence due to the lack of reported cases.

In February this year, the United Nations’ Special Rapporteur on trafficking in persons, Joy Ngozi Ezeilo, also warned that human trafficking in the Seychelles, with its regular influx of tourists and migrant workers, was “insidious” and remained hidden due to a lack of awareness.

This year’s rise in the rankings was mostly thanks to recent legislation passed in the National Assembly to deal with incidents of human trafficking. Traffickers face a minimum sentence of 14 years jail time and a $41,000 fine for human trafficking if found guilty.

Thailand, Malaysia, Gambia and Venezuela were downgraded from the Tier 2 Watchlist to join some of the worst-ranked countries in human trafficking on Tier 3 for taking “insufficient action” to prevent modern day slavery.

It’s not only the indignity of sliding down the rankings that the newly downgraded countries have to worry about – a Tier 3 ranking can also mean less non-humanitarian and trade-related grants and other fiscal assistance coming from the U.S. government.

The U.S. could also try to block these countries from obtaining development aid from international financial institutions like the World Bank or International Monetary Fund.

General » Be a reporter: Write and send your article » Subscribe for news alert
Tags: US State Department, human trafficking