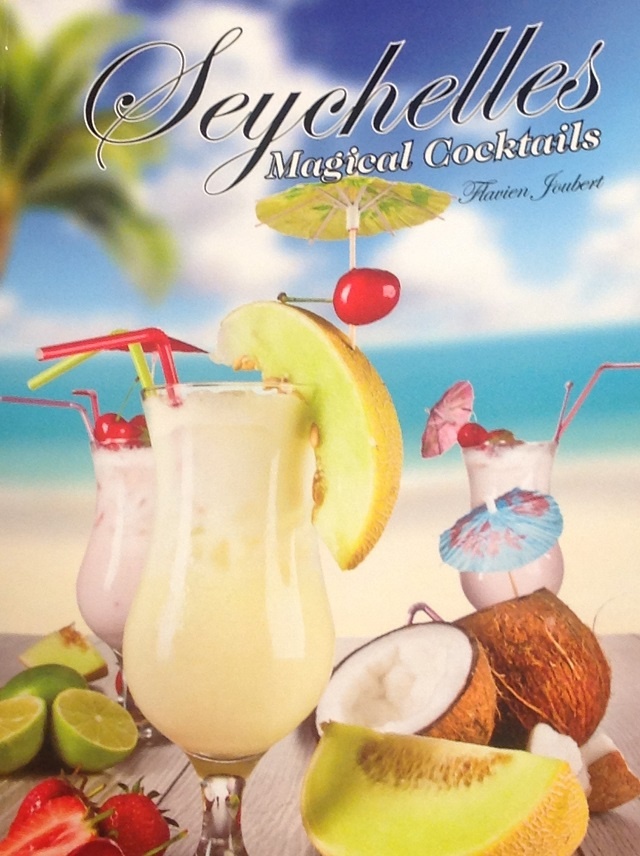 (Seychelles News Agency) - That plastic straw in your fancy, exotic-island drink could be a thing of the past if the Seychelles Hospitality and Tourism Association has its way.

The association would like to see the importation of plastic straws to Seychelles banned as part of a waste management push.

The chairperson of the association, Sybille Cardon, told SNA on Thursday that the association has lobbied the Ministry of Environment, Climate Change and Energy to impose a ban on straws like the ministry has done for plastic bags.

“For 2018, our association’s main objective is waste management. We want this to be top on our agenda as there was no mention of waste management in this year’s State of the Nation Address by the president,” said Cardon.

Cardon, who is based on the second-most populated island of Praslin, said that “the population of the Seychelles is 93,000 and we have around 350,000 visitors so we realise that yes, we as the hospitality sector we need to do something for waste management.”

Cardon said that they have targeted straw as it is cheap and alternatives are readily available. “Straws are easy, but we acknowledge that this will also take time as we have to also educate people on why do we need to use more environmentally friendly alternatives,” adds the chairperson.

The association is joining in national efforts to make the Seychelles – a group of islands in the western Indian Ocean - free of plastic.  In September 2016, the island nation cabinet of ministers approved a ban on the importation of Styrofoam takeaway boxes, and plastic items such as carrier bags, plates, cups and cutlery.

While the ban of the importation took effect on January 1, 2017, businesses were given until the beginning of July the same year to use up their old stock. Currently, there is a variety of more environmentally friendly items which are replacing those that have been banned.

The hotelier said that the association has started discussions with the Seychelles Chambers of Commerce and Industry so that the big importers and retailers can be sensitised on the need to bring in biodegradable to help to protect the environment.

“We have started with straws and we want to then move to other amenities, and we hope by next year we will achieve our target to remove all these plastic items in tourism establishments.”

Cardon said that the Seychelles Hospitality and Tourism Association will be importing biodegradable straws which they will sell to the establishments.

Only last month the CaranaBeach Hotel introduced the “refuse a straw campaign.” The hotel based in the northern district of Glacis, launched this initiative to coincide with its second anniversary.

Nicole St Ange, Public Relations, Branding and Communication Manager at CaranaBeach Hotel said that by refusing to drink from a straw clients are being asked to safeguard the ocean and its inhabitants, each and every time they order a drink.

“The concept of the campaign “refuse a straw” could mean saving the life of a sea turtle or other marine animals,” said St Ange.

St Ange explained that “it’s not only about reducing the amount of waste that the hotel produces. It’s as much or even more about raising awareness about the overall impact of plastic on our oceans, and we hope that our guests will spread the message and reduce the use of plastic in their everyday lives once they are back home.”

“Straws are made in minutes and used in minutes, but take 200 years to break down, and even then they’re decomposed into tiny toxic particles that marine animals can ingest,” adds St Ange.

The hospitality group that owns CaranaBeach is also extending the “Refuse the Straw” campaign to its other properties on Denis Private Island and the Indian Ocean Lodge on Praslin.

Tourism » Be a reporter: Write and send your article » Subscribe for news alert
Tags: State of the Nation Address, Seychelles Hospitality and Tourism Association, Seychelles Chambers of Commerce and Industry