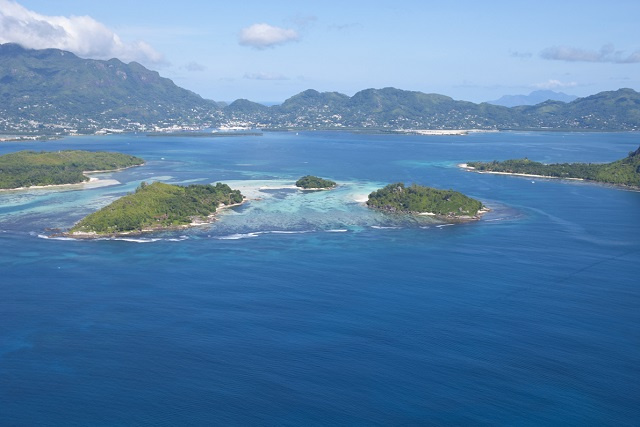 (Seychelles News Agency) - As the news begins its charge into 2020, SNA looks back at the five most-read articles of 2019.

The entire SNA team thanks all of our readers in our great island nation as well as newshounds from around the globe. We hope you will keep following news and sunny feature stories from Seychelles!

4. Opposition leader of Seychelles gearing up for presidential run next year

As Seychelles gets ready for a presidential election in 2020, SNA started seeking the views of the island nation's political leaders. The first interview was with the opposition leader in the National Assembly, Wavel Ramkalawan, who announced his intention to be a candidate in the election in 2020.

SNA met with Ausaf Sayeed to look at his achievements during his tenure as Indian High Commissioner to Seychelles as he bid adieu to the island nation after working for two years.

Sayeed was accredited in February 2017, and during his mandate, Seychelles and India have collaborated in numerous fields.

2. Conversation with Alexia Amesbury, a human rights crusader in Seychelles

SNA caught up with Amesbury to learn more about Seychellois lawyer and politician Alexia Amesbury who applied for a post on the now set-up Truth, Reconciliation and National Unity Committee.

Amesbury was the first Seychellois woman to contest a presidential election in Seychelles in 2015 after setting up the Seychelles Party for Social Justice and Democracy (SPSD). She later joined the Linyon Demokratik Seselwa (LDS) in a coalition to contest for the National Assembly election in 2016, where the opposition won the majority of seats.

1. A Seychellois who moved to Paris finds great comfort in volunteering

Preshella Rosalie, who migrated to France in 2004, is making an impact on her community. Married for 17 years now with a child, volunteerism and helping others has always been her calling and Rosalie does it on a daily basis.

Rosalie discovered that volunteering proved to be a great way to settle into a new community, meet people, and learn valuable skills.