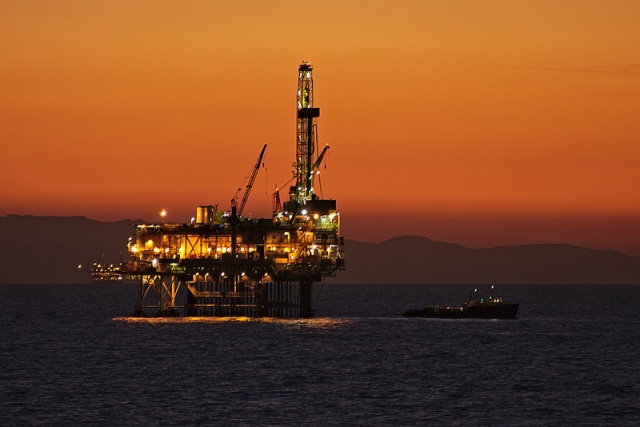 (Seychelles News Agency) - Australian hydrocarbons explorer WHL Energy announced on Wednesday that it has received a loan of $4 million from a U.S. investor, Magna Equities.

WHL said in a press statement that the first tranche of $125,000 would be used to maintain its ongoing oil exploration activities in the Seychelles and its ‘La Bella’ gas prospecting project 200 kilometres west-southwest off the coast of Australia.

In March, WHL Energy released a review of its preliminary 3D seismic survey data, which was conducted mid-2014 by WHL’s farm-in partner Ophir in the ‘Junon’ exploration block 115 kilometres south-east of the Seychelles’ main island of Mahé, revealing “large scale” high-grade prospects totalling a best estimate of over 500 million barrels of oil (MMbbls).

The Indian Ocean archipelago of 115 islands has a vast oceanic territory, or Exclusive Economic Zone, of 1.3 million square km.

The facility from New York-based Magna has a 24-month term from the date of each drawdown, is unsecured, bears no interest costs, and can be repaid at any time by WHL with a 15 percent premium.

“To have the backing of a respected U.S. fund such as Magna at a time when the junior-end of the resources market is struggling to raise fresh equity is a tremendous vote of approval for both WHL Energy and its existing assets,” said WHL Energy’s Managing Director, David Rowbottam, in a press statement issued today.

The debt can also be converted into WHL Energy shares at any time by Magna during the term at a 20 percent discount.

With oil prices still stuck in a slump after a spectacular fall from $115 a barrel in June 2014 to a low of just over $40 by December 2014, most small-scale prospectors are now struggling to raise funds from traditional sources such as banks.

Despite prices hovering around just $60 for the moment, the world’s seemingly insatiable appetite for oil and gas up until mid-2014 had led to new extraction methods and new offshore prospects being discovered. Now stuck in limbo amid the price crash, many smaller exploration companies have found themselves experiencing cashflow problems, unable to continue to bear their operating costs and debt repayments.

One such example is Avana Limited, a wholly-owned subsidiary of Canadian energy company Vanoil, which announced in September last year that it had defaulted in its payment towards expenses in respect to its shared interest in Seychelles’ areas A and B, covering 14,319 square kilometres in the northern part of the Seychelles plateau, with its FTSE-listed partner, Afren.

Private equity investors have now increasingly begun to recognise the potential of small to medium-scale resource companies, and American investment companies have started to turn their attention to exploration activities outside North America.

“Private equity and the national oil companies are the only pots of money chasing exploration right now,” the Chief Executive of Ophir Energy, Nick Cooper told the Financial Times in August last year. “And when it comes to start-ups, PE is virtually the only source of funding.”

Ophir, which has been behind a string of large-scale oil and gas discoveries in East and West Africa with interests in countries including Ghana, Gabon, Somaliland and Kenya, signed a farm-in deal with WHL for its Seychelles blocks in March last year.

Under the agreement, Ophir stands to earn a 75 percent stake in WHL's offshore Seychelles assets in return for an investment of up to $17.0 million on exploration, including the conducting of some 1,500 square kilometres of 3D seismic surveying.