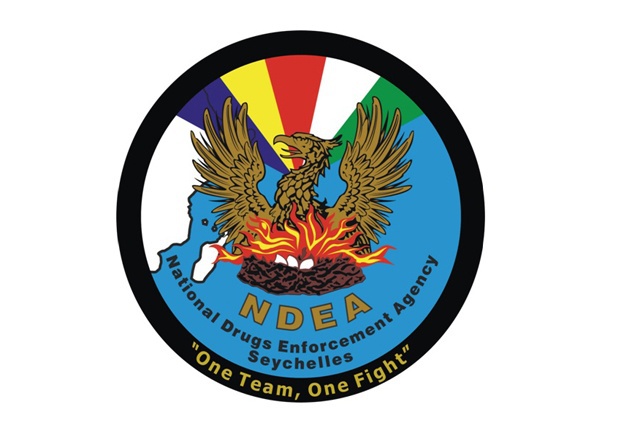 (Seychelles News Agency) - The Seychelles National Drug Enforcement Agency says it has dismantled a major drug cartel based on Mahe, the main island of the Seychelles archipelago, following recent operations. As part of the ongoing investigations illegal drugs with a street value of 9.9 million Seychelles rupees, approximately $813 thousand were discovered today.

According to a press statement this evening, an NDEA operation recovered 19 kilograms of compressed cannabis and 84 grams of heroin at two different locations this afternoon.

The 19 kilograms of compressed cannabis were discovered in the Western district of Anse Boileau and later NDEA seized the 84 grams of heroine at Mont Plaisir, sub-district of Anse Royale in the South of Mahe.

The NDEA says the operation was launched as result of increased drug related activity on the west coast of Mahe.

"The increased level of targeting of traffickers has resulted in a number of arrests and seizure of large amounts of illegal drugs. The latest seizure will be forensically examined and a file will be forwarded to the Attorney General's Office," says the statement.

On May 9, 34-year-old Darrel Morgan from Anse Dejeuner was sentenced by the Supreme Court of Seychelles to 8 years imprisonment for possession of heroin, after he was caught with the drugs in November last year.

On February 8, the NDEA reported a crackdown on high profile drug traffickers, and on April 10, the NDEA seized illegal drugs worth $1.6 million, the largest bust in recent times.

In February this year, the NDEA's deputy chief officer Liam Quinn said that the figures are different today.