Seychelles President Michel to step down in October, says time has come for a new leader 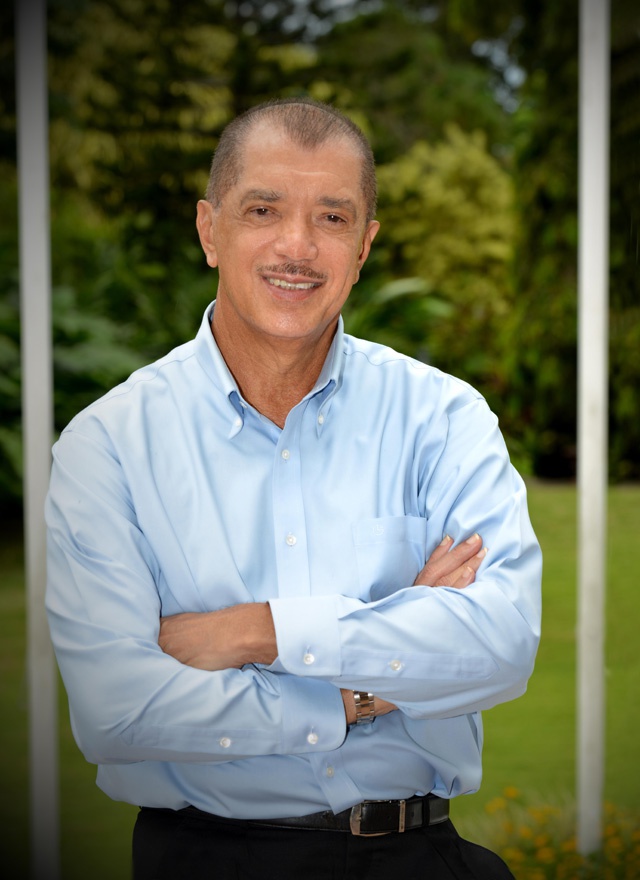 (Seychelles News Agency) - The Seychelles President James Michel announced his decision to resign in a televised address Tuesday evening, saying that after 12 years in office the time had come to hand over power to a new leader.

“A new generation of Parti Lepep will take Seychelles to the next frontier of its development,” said Michel, 72.

The island nation’s vice president, Danny Faure, will assume the office of president. Faure will be sworn in on October 16, the day President Michel's resignation will take effect.

Michel's surprise announcement came the same day that a National Assembly controlled by an opposition coalition was sworn into office.

It also comes only 10 months into his third and final five-year mandate at the helm of the island nation’s government. Michel was declared winner of a December 2015 presidential run-off, winning 50.15 percent of the total votes cast.

The Seychelles constitution states that a president should resign through a letter addressed to the speaker of the National Assembly. Michel said in his address that his letter will be delivered to the speaker on Wednesday.

Faure is expected to complete the four-plus years that remains to be served on the president’s mandate.

The National Assembly approved a constitutional amendment in April that limits the presidential term to two five-year mandates, down from three five-year terms.

In his address, President Michel thanked the Seychelles people for their support and for the work they have accomplished together in the development of the country.

President Michel said that “the interest of the nation comes first” while adding that although he was stepping down he would be ready to offer his services to the country.

“I am leaving the Office of the President with a sense of mission accomplished. During these 12 years that you gave me the honour and privilege to lead our nation, I have completed my responsibility and my duty.”

The president has called on the people of Seychelles to offer the same support that was given to him to his successor.

He has also called for national unity and for the rejection of everything that brings about division.

"Let us make national unity our priority. National unity will guide us in our action and illuminate the future of our country,” Michel concluded in his speech.

Michel, also the leader of Parti Lepep [People’s Party] has been at the helm of the Seychelles' government since 2004, when the former President France Albert Rene, who had been in power for 27 years, handed over the presidency to him.

Michel went on to win the 2006 and 2011 elections before winning the December 2015 presidential run-off.