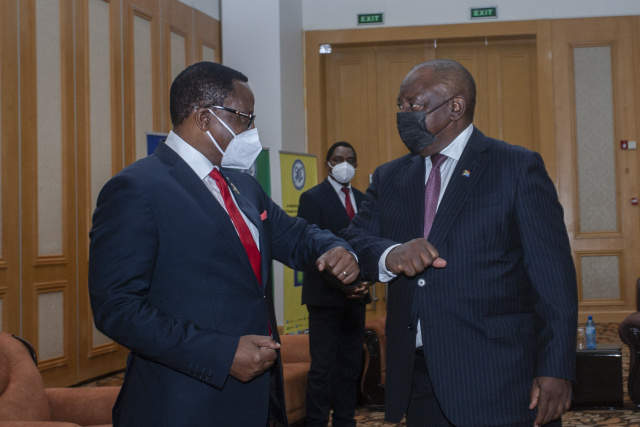 (AFP) - After suddenly firing all his ministers over graft concerns, Malawian President Lazarus Chakwera reappointed most of them to a new cabinet on Wednesday.

Chakwera sacked his entire 33-member cabinet on Monday, vowing to "confront all forms of lawless conduct by public officials".

Key portfolios such as finance, defence and foreign affairs are yet to be announced.

Barely two years since he took office, Chakwera has come under pressure from civic and religious groups to rein in his cabinet, after a number of his ministers were embroiled in corruption scandals.

His decision to sack the entire government followed meetings last week with the influential Episcopal Conference of Malawi and the Public Affairs Committee, which comprise church groups serving as a government watchdog.

The organisations expressed concern over the president's indecisiveness in fighting corruption.

Chakwera won the 2020 presidential election on a campaign to fight corruption in his poor southern African country.

In December 2021, a corruption probe saw Malawi's former finance minister and an ex-central bank governor arrested on allegations they manipulated accounts to obtain loans from the International Monetary Fund.