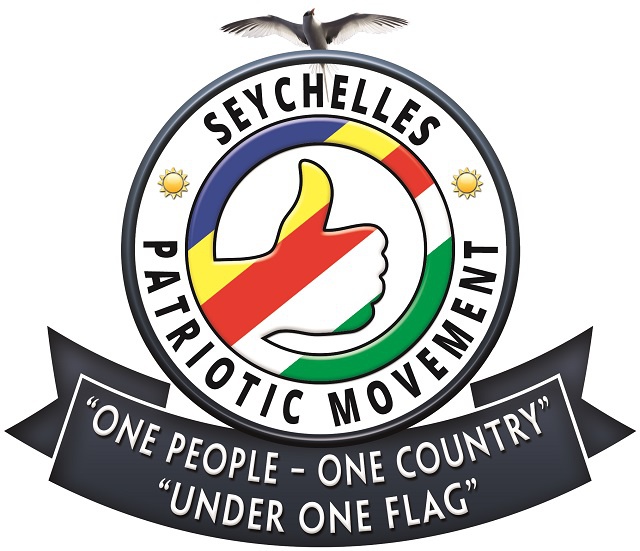 (Seychelles News Agency) - Another political party, the Seychelles Patriotic Movement (SPM), has announced its intention to contest upcoming parliamentary elections to be held September 8, 9 and 10 in the Indian Ocean archipelago. The election dates were announced by official gazette on Friday.

The SPM was officially registered by the Electoral Commission this week. It’s the third political party to do so this year after Linyon Sanzman (Union for Change) and Linyon Demokratik Seselwa, LDS, (Seychellois Democratic Union) – a coalition of four existing opposition parties.

“We represent the independent minded voters who do not want to affiliate with the ruling party and the main opposition bloc, LDS,” the SPM leader, Regis Francourt, said to SNA on Friday.

Vincent Larue is the party's secretary general and Jerry Rath is the treasurer.

Aside from Francourt, other executive committee members of the new opposition party are former members of Lalyans Seselwa (Seychellois Alliance) which was formed early last year by a former member of the ruling party, Patrick Pillay, to contest the presidential elections.

According to him some of the members were disappointed with the stance taken by the leadership of Lalyans Seselwa to remain in coalition of opposition parties after a presidential run-off last December.

He has refuted allegations that the party has been formed to undermine the LDS.

“Those former members of Lalyans Seselwa who had been at the forefront in their districts were even thinking of standing as independent candidates, so that is when they decided to come together to form a new movement.”

SPM’s motto is ‘One People, One Country, Under One Flag’ which Francourt said is a call for unity and reconciliation in a country which he says remains divided after 40 years of independence.

“It is unfortunate that the country is still divided because of the past and we believe there is a third way forward and that our children should not pay the price of division due to historical events that had nothing to do with them,” Francourt told SNA.

“SPM wants to be third force, the voice of reason. The party that will force the dialogue that is greatly needed to bring the country forward and unite our country,” he added.

SPM is finalizing its list of candidates for the upcoming parliamentary elections but confirmed that they already have a representative for most of the 25 electoral districts and says it will be opting for a different approach if SPM obtains seats in the National Assembly.

“Our members if elected or chosen on a proportionate basis will not answer to the party leader but rather to their electorates. SPM members will be free to vote according to their conscience,” said Francourt.

He says that the party’s members are currently the ones contributing to its financing.

Francourt is not new on the political scene. He was a former member of UK-based Seychelles National Movement, which later merged with the United Opposition which formed in Seychelles after the return of multi-party democracy in the 115-island archipelago in the western Indian Ocean.

Although he has collaborated with the main opposition party, the Seychelles National Party in the past Francourt said that he has not been affiliated with any political party for the past ten years.

SPM is expected to hold a convention end of July to officially present its candidates who will contest the parliamentary elections.

Campaigning for the upcoming polls has already started and will be intensifying in the days ahead especially now that the election dates have been confirmed.

The ruling party was the first to officially present its candidates last Friday while the main opposition coalition LDS will be presenting its line up on Sunday.

Other parties who have also announced their intention to contest the polls should be following suit in the coming days.